West Ham have announced the signing of Lucas Paqueta from French club Lyon for a record fee of £51million. He surpassed the east London club’s previous record by signing Sebastien Haller, who left the London stadium just 18 months after joining from Eintracht Frankfurt. 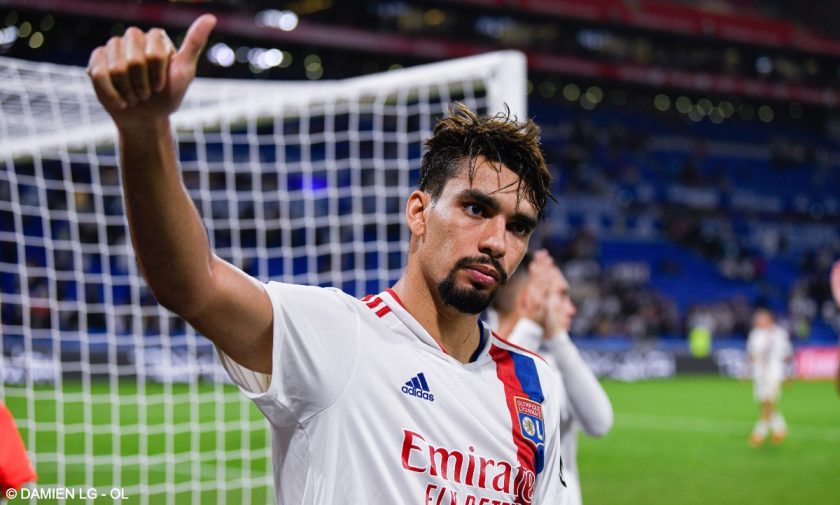 Lucas Paqueta, 25, moved to Lyon in 2018 after a torrid two-year stint with AC Milan and quickly became a favorite at Groupama Stadium. In 80 appearances for Lyon, he registered 21 goals and 14 assists while helping the club to the Champions League in his debut season. The Brazilian playmaker was one of their best performers in an otherwise disappointing last campaign which saw Peter Bosz’s side finish eighth on the table.

After a disappointing start to the season, West Ham have decided to pay north of £50m for Paqueta, who becomes David Moyes’ eighth summer signing – following Nayef Aguerd, Gianluca Scamacca, Flynn Downes, Maxwel Cornet, Thilo Kehrer, Alphonse Areola and Emerson Palmieri. He is likely to be in the Hammers’ squad for the London Derby against Tottenham Hotspur on Wednesday night.

What will Lucas Paqueta bring to West Ham?

West Ham ended their hat-trick of defeats on Sunday with a narrow 1-0 victory over Aston Villa, as Pablo Fornals’ deflected strike proved the difference at Villa Park. David Moyes reportedly breathed a huge sigh of relief after the result lifted the Hammers up to 16th on the table.

The flurry of late signings should give Moyes’ side a much-needed boost and encouragement to maintain their position as a regular challenger for European qualification. Moyes was determined to add a top quality central midfielder to his ranks and got him in the form of Lucas Paqueta.

Paqueta has been one of the best players in Ligue 1 over the past two years. The Brazil international’s ability on the ball is exceptional, and he’s someone who can help control the game for West Ham with his passing range and provide a link between defense and attack.

Capable of advancing the ball from deeper areas in midfield, unlocking tight defenses with his incisive passing and movement, and finishing chances in front of goal with aplomb, the 25-year-old is a premier addition. plan to West Ham’s roster. Add his flair and various dance moves to accompany every goal celebration, the Hammers faithful have a true blue artist.

Moyes and the fans will be hoping Paqueta will be up and running in the Premier League and help West Ham challenge for European places this season.