West Ham, after two outstanding seasons – with a slight dip towards the end of last year’s business – have started the 2022/23 campaign in the worst possible way.

The Hammers are at the bottom of the Premier League standings after three straight defeats, five goals against and zero scored, while last season’s stars such as Declan Rice, Jarrod Bowen, Michail Antonio and Pablo Fornals are all struggling for form . 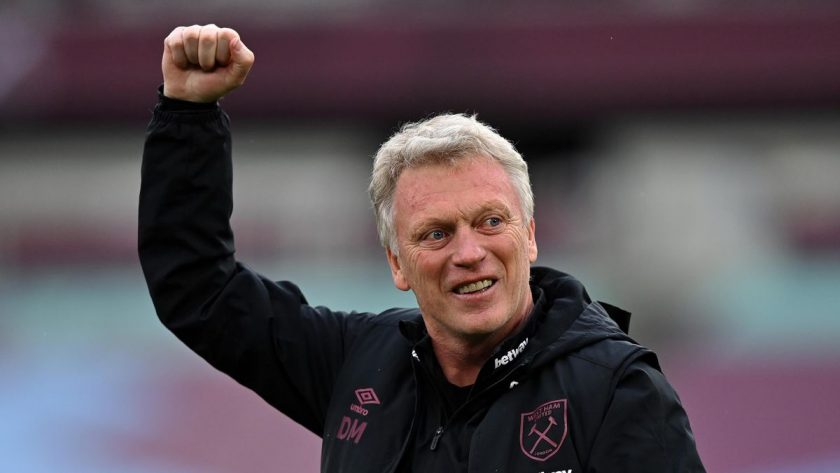 David Moyes is under huge pressure to turn things around at the London Stadium ahead of his side’s trip to Aston Villa on Sunday. That said, here three things Moyes must do to revive West Ham’s fortunes.

David Moyes used 4-2-3-1/4-3-3 in all three league games but it didn’t work for other reasons. After the 2-0 loss to Brighton in the last game, he should consider changing his system and perhaps opting for a return to three.

A back three of Thilo Kehrer, Kurt Zouma and Aaron Cresswell with Ben Johnson/Vladimir Coufal and Maxwel Cornet as wingers against Aston Villa could work well. The 3-4-2-1 system will not only give balance to the team, but will also make the most of the attacking traits of Johnson and Cornet from forward positions.

Key players like Jarrod Bowen, Declan Rice and Michail Antonio have looked far from their best this season.

The trio have been so crucial in the Hammers’ rise under Moyes over the past two years in the Premier League. However, the players do not show their qualities and give everything to regain success. Rice, in particular, looked uncomfortable, failing to inspire his team in all three games.

It all comes down to how Moyes manages to get his boys to react against Aston Villa at Villa Park. The Scot needs to give his players confidence and lift their spirits if he wants to turn things around at the club.

In Gianluca Scamacca, Maxwel Cornet and Thilo Kehrer among a few names, West Ham have shown ambition in the transfer window. But given the club’s miserable start to the season, Moyes still has to look to bring in a player or two before the transfer window closes.

The Irons lacked the “X-factor” player in the No. 10 role, someone who could add spark to the team and use their vision to carve open stiff defenses. Such a player profile is exactly what Moyes needs to demand from the board, which in turn could be the catalyst for a huge resurgence in West Ham’s fortunes in the Premier League.