Home » victim of his situation, Griezmann could leave by the end of the transfer window, Deschamps attentive! 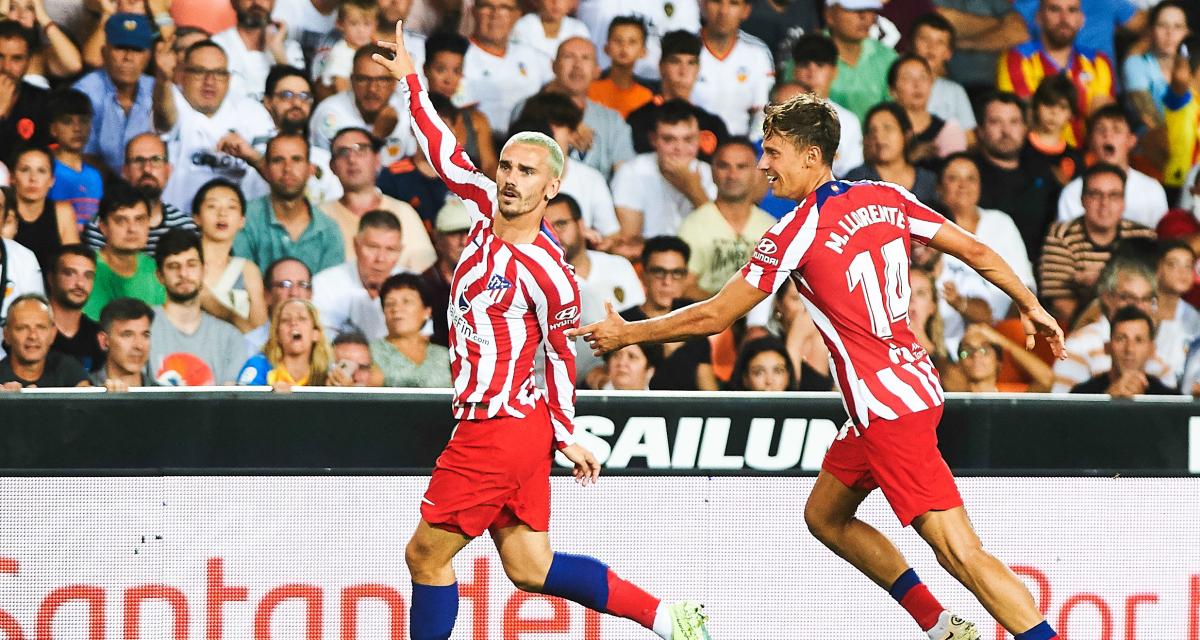 Antoine Griezmann is not enjoying a smooth start to the season. The French striker sat on the bench in his first three La Liga matches. However, his services are not the cause of this situation, quite the contrary. Entering the hour mark for each match, the Macon native distinguished himself by scoring two crucial goals for his team. The former Real Sociedad player is the side victim of negotiations between Atletico Madrid and Barcelona over a purchase option. The clause states that if the player participates in more than 50% of the matches played by Colchoneros, the latter will have to recruit him permanently for 40 million euros. In the midst of negotiations to reduce or even remove this clause, the Madrid leaders instructed Diego Simeone not to allow him to play for more than 45 minutes, which is the maximum match that will be played in accordance with this clause.

Deschamps flies to save him

As a result, Antoine Griezmann’s future appears uncertain, as we have indicated the team. The player wants to stay in the capital, but his departure cannot be ruled out due to his situation. For his part, Didier Deschamps is following the case carefully and has recently heard from the player to confirm his confidence in him. If he was worried a few months before the World Cup, the coach has supported one of his key players since taking over at the helm of the Blues.

Antoine Griezmann faces a complicated situation on the Atletico Madrid side and could be tempted to leave during the closing hours of the summer transfer window. A few months before the World Cup, the Frenchman was relegated to the bench.