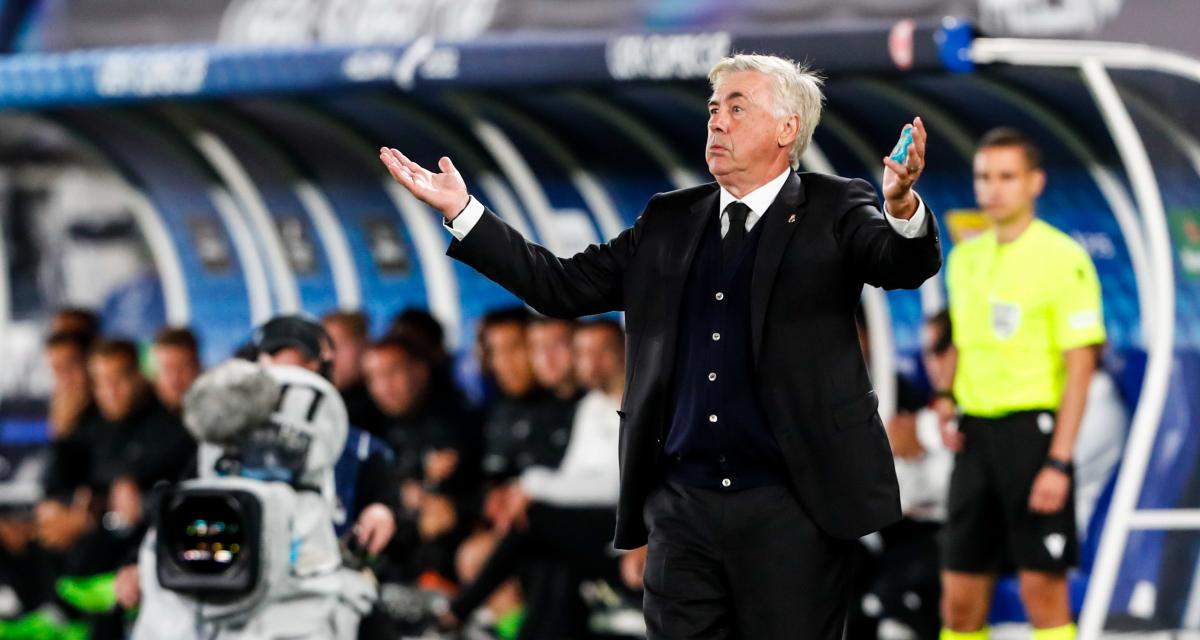 On the departure side, in addition to the expiration of Bale, Marcelo or Isco’s contract, Jovic joined Fiorentina, Mayoral and Kubo were sold, but above all Casemiro joined Manchester United for a check of 80 million euros. On the other hand, another sale took the lead seriously in the pavilion. While Marco Asensio’s departure has been discussed for a few weeks in exchange for a possible €30m check, journalist Alex Silvestre announced on El Chiringuito that the Spanish midfielder has finally made the decision to stay in Madrid for next season!

While Real Madrid were considering a €30m sale by the end of 24hfootnews, Merengue must finally forget about this departure…Marco Asensio announced, upon leaving, he finally made the decision to stay!