After becoming a new Chelsea player on Wednesday, France defender Wesley Fofana gave his first impressions of coming to the Blues for the next seven seasons. 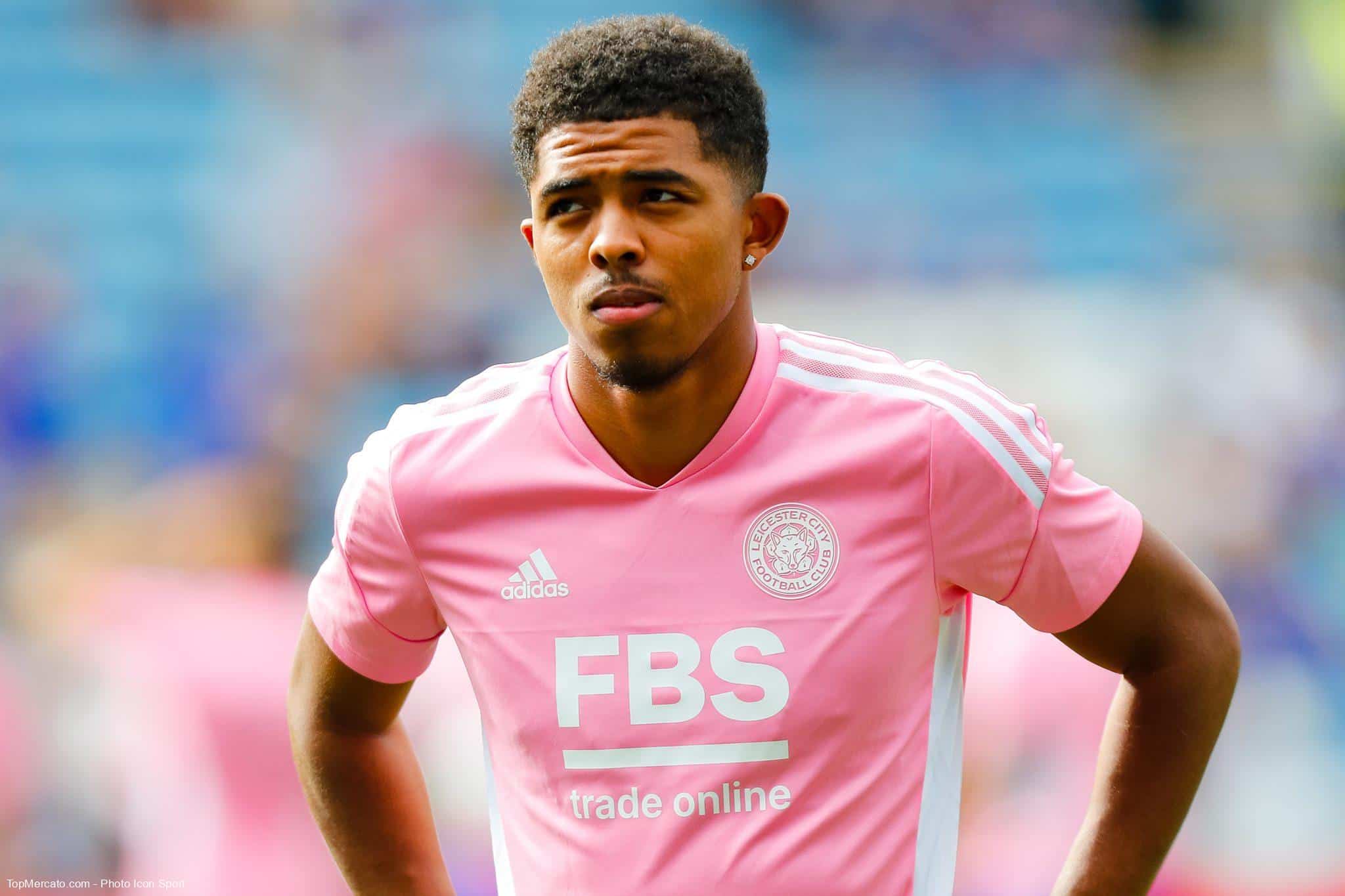 “I came here to win”

After Kalidou Koulibaly, another central defender arrived at Chelsea. In a press release, the club from the London capital has formalized the arrival of Wesley Fofana. The Blues broke their piggy bank to lure the Frenchman from Leicester City to Stamford Bridge, with the English leaders paying around €82m for the former member of AS Saint-Etienne, who has become the second most expensive player in Chelsea’s history on the trend. Of the arrivals behind the Belgian striker Romelu Lukaku (113 million euros).

While waiting for his first steps, the Marseille native gave his first words upon arriving in the workforce of Thomas Tuchel, on the club’s official website. “The past two days have been really great days for me and I am very happy. I trained this morning with the team and this is a dream for me. I am very excited to start playing for the fans and the club.said the 21-year-old, who registered until June 2029 in his new colours. I’m here to win titles – the Champions League, the Premier League, the FA Cup, the Carabao Cup, everything. I came here to win and the club is built to win titles, so I’m here to keep going.

Bought The Foxes in October 2020 for 35 million euros, Wesley Fofana will participate in 52 games in all competitions under orders from Brendan Rodgers, in 37 Premier League matches. Last season, the Habs returned to the field in March after a fibula fracture. In 2022-2023, the new Chelsea player participated in two league matches.