As expected, Leandro Paredes is no longer a Paris Saint-Germain player. The Argentine midfielder joined Juventus Turin on Wednesday on loan with an option to buy. 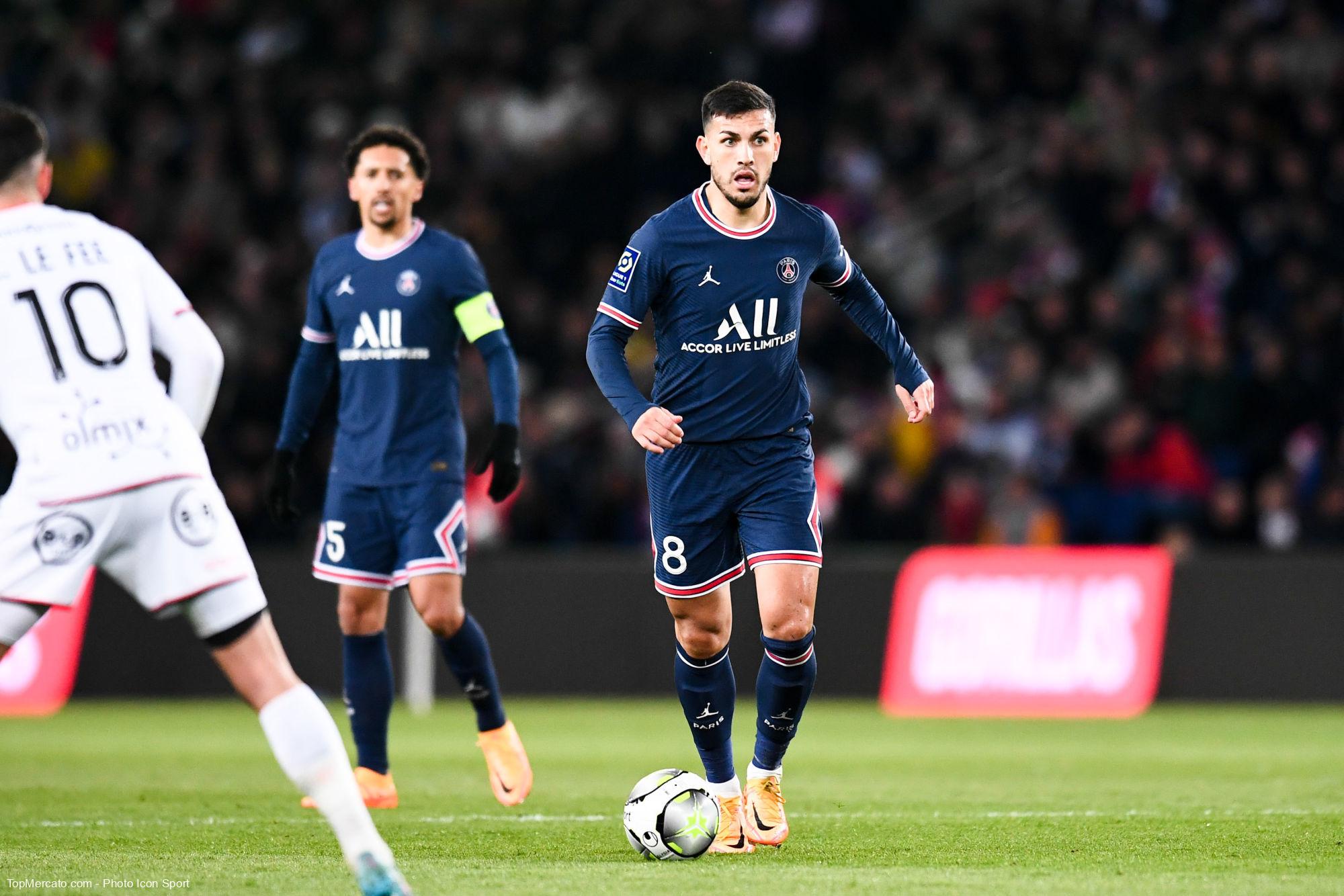 New unwanted Paris Saint-Germain packing his bags. More in Christophe Galtier’s plans, Leandro Paredes is leaving the French capital’s club to return to the other side of the Alps. On Wednesday, the Argentine midfielder signed for Juventus Turin on a season-long loan with an option to buy. The latter, amounting to 22.6 million euros, includes a maximum of 3 million euros in bonuses depending on the achievement of certain goals. Finally, if the old lady does not exercise the purchase option in question, Paris Saint-Germain will redeem a check for €2.5 million.

Galtir’s words upon his passing

Returning to Serie A five years after leaving Roma, the 28-year-old signed in January 2019 with Paris Saint-Germain for €40 million. He appeared in all competitions 117 times in the Ile-de-France shirt (3 goals), including 72 matches in the French League (2 goals), and the San Justo native has participated in four matches since the opening of the 2022-2023 season, but not in the place of the holder. “Leandro will not be part of the group. I spoke with him after the training. He has reached an agreement with Juventus and we will meet soon. He is a PSG player, but his mind is elsewhere. The club-to-club agreement is missing. I decided not to take him to the group. I’d rather not There is a player who may leave the club within 24 hours.”Christophe Galtier explained in a press conference before his trip to Toulouse (the fifth day of Ligue 1). His fate is now sealed.