Home » Ancelotti does not want to “kill” Benzema, a leader ignites for Tchouaméni! 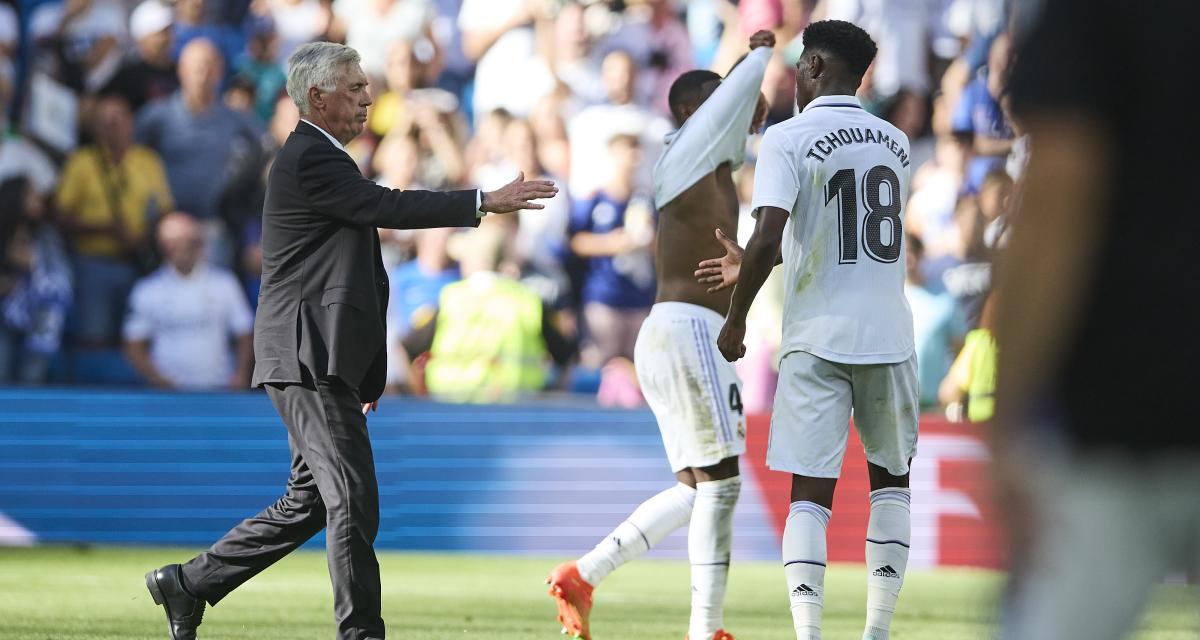 Real Madrid coach Carlo Ancelotti was clearly satisfied with his team’s victory over Betis Sevilla (2-1). However, this success was marked by the incredible foolishness of Karim Benzema, especially with a huge waste at the start of the second half. A failure that raises questions, especially in the season in which Benzema must sneak matches because there are no real nine substitutes. An opinion that does not fully share Ancelotti who is clearly sparing his star.

“It’s not true that he doesn’t have alternatives, he has a lot, like Mariano, Hazard, Rodrygo, sometimes Asensio and even Modric, although things didn’t go well. We won’t kill him. The fact that he plays every three days might give him a chance to rest, but so far with a game One a week I saw him perform well. Today he was not good to finish the match but not because of the physical aspect.”

“He is a guy with a great personality and very competitive. The winner who knows how to get the balls back and play and broadcast the match… He is very complete. When he knows his partners and they know him better, it will be even better. He brings the balance we need.”

While Carlo Ancelotti returned to the complex performance of Karim Benzema, Aurélien Tchouaméni’s performance did not leave anyone indifferent. The Madrid leader was full of praise for the Frenchman on Saturday.