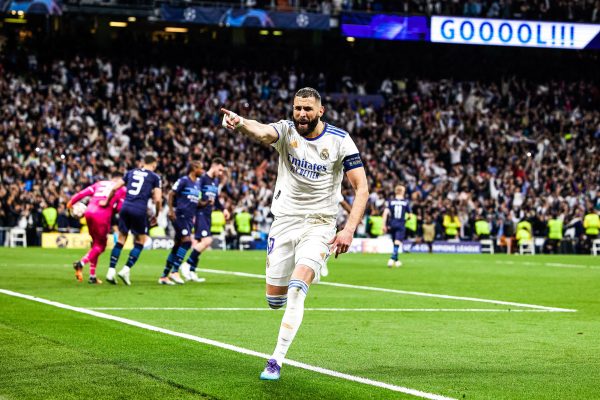 With the transfer market closed on Thursday night, Real Madrid now have other problems to deal with. A number of Real Madrid players will finish next June, including Karim Benzema, Luka Modric and Toni Kroos.

Real Madrid’s transfer window has been fairly quiet. Merengue have only recruited two players this summer, Antonio Rudiger, who arrived for free from Chelsea, and Aurélien Tchouameni, who moved from AS Monaco for around €80m. The France international will have the difficult task of making people forget Casemiro, who was sold for 60 million euros to Manchester United.

Now another problem appears before the people of Madrid. In fact, several players from Carlo Ancelotti’s squad will be without a contract next June. This would be especially the case for three executive players: Karim Benzema, Luka Modric and Toni Kroos. The Italian coach also spoke at a press conference about the conditions of these players.

“They will stay here until the end of their careers.”

” Their future is very clear. If they wanted to stay (Benzema and Modric), they would stay here until the end of their careers. Ditto for Kroos and Nacho. This is what the club wants », did he say. The French international Brand Indicates that there is already an agreement to extend his lease until 2024. Meanwhile, the German has already rejected an offer of extension, preferring to wait before making a decision.

Marco Asensio, whose departure has been announced all summer, will also be at the end of his contract in a few months. Little use, everything indicates that the Spain international will be released at the end of the season, unless he is sold during the winter transfer window. Finally, the situation of Mariano and Dani Ceballos will also have to be settled. The first should not be kept, while the second pleases Carlo Ancelotti and can continue his adventure in Madrid, despite his low playing time.