Home » Liverpool: a revelation on the loan of Arthur Melo

Fallen at Juventus Torino, Arthur Melo joined Liverpool in the final moments of the summer transfer window. Information was received about the deal concluded between the old lady and the Reds for the Brazilian midfielder. English will have the opportunity to exercise the option to purchase the former member of FC Barcelona. 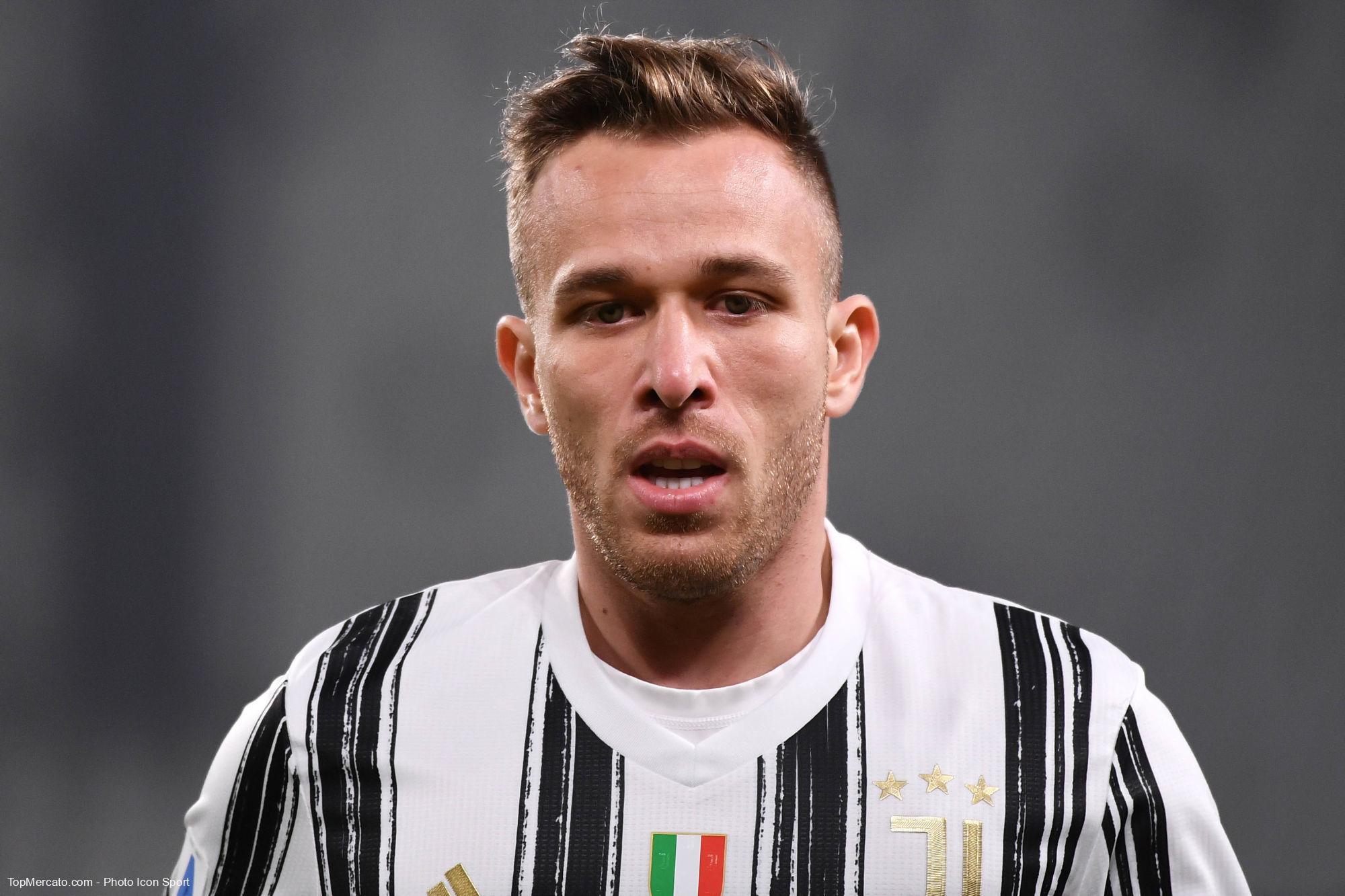 Arthur Milo was fired from Juventus’ first-team Turin, and had to find a new base before the summer transfer window ended. Last Wednesday, in the final hours of the transfer market, the Brazilian midfielder signed for Liverpool. Facing several injuries in his position, the club on the banks of Al-Merci offered the services of the 26-year-old player on loan for one season, until June 2023.

Bought by Juventus for 76 million

Journalist Fabrizio Romano explains the details of the deal sealed between the two teams. According to our colleagues, while the loan without a purchase option was initially mentioned, the Reds will finally have the possibility to exercise a non-compulsory purchase option in the amount of 37.5 million euros. . Liverpool negotiated with Juventus Turin the possibility of paying this amount over two years. Finally, the former resident of Grêmio Porto Alegre has agreed the outlines of his future contract with the squad coached by Jürgen Klopp.

Left on the bench last Saturday against Everton (0-0, day six of the Premier League), Arthur Melo will be hoping to get playing time and recovery on the other side of the channel. He was recruited by the Bianconeri during the summer of 2020 for a check of €76 million, and he has a current contract until June 2025 with Transalpins. With Juventus Turin, the former Barcelona player participated in 63 matches, including 42 Serie A matches and one goal.

Liverpool will receive €37.5 million from Arthur’s buy-out clause in June, a non-mandatory clause – Liverpool have negotiated with Juventus the possibility of paying the clause within two years. 🔴🇧🇷 #LFC

Arthur has already agreed to a possible future contract should the LFC trigger the condition. pic.twitter.com/HPigEPCwDs