Home » OM: the objective in C1, the confidences of recruits on their future … What to remember from the press point

Olympique de Marseille organized a press conference on Monday to introduce the media to Eric Bailly, Issa Kabore and Amine Harit. Pablo Longoria was there with his new recruits. 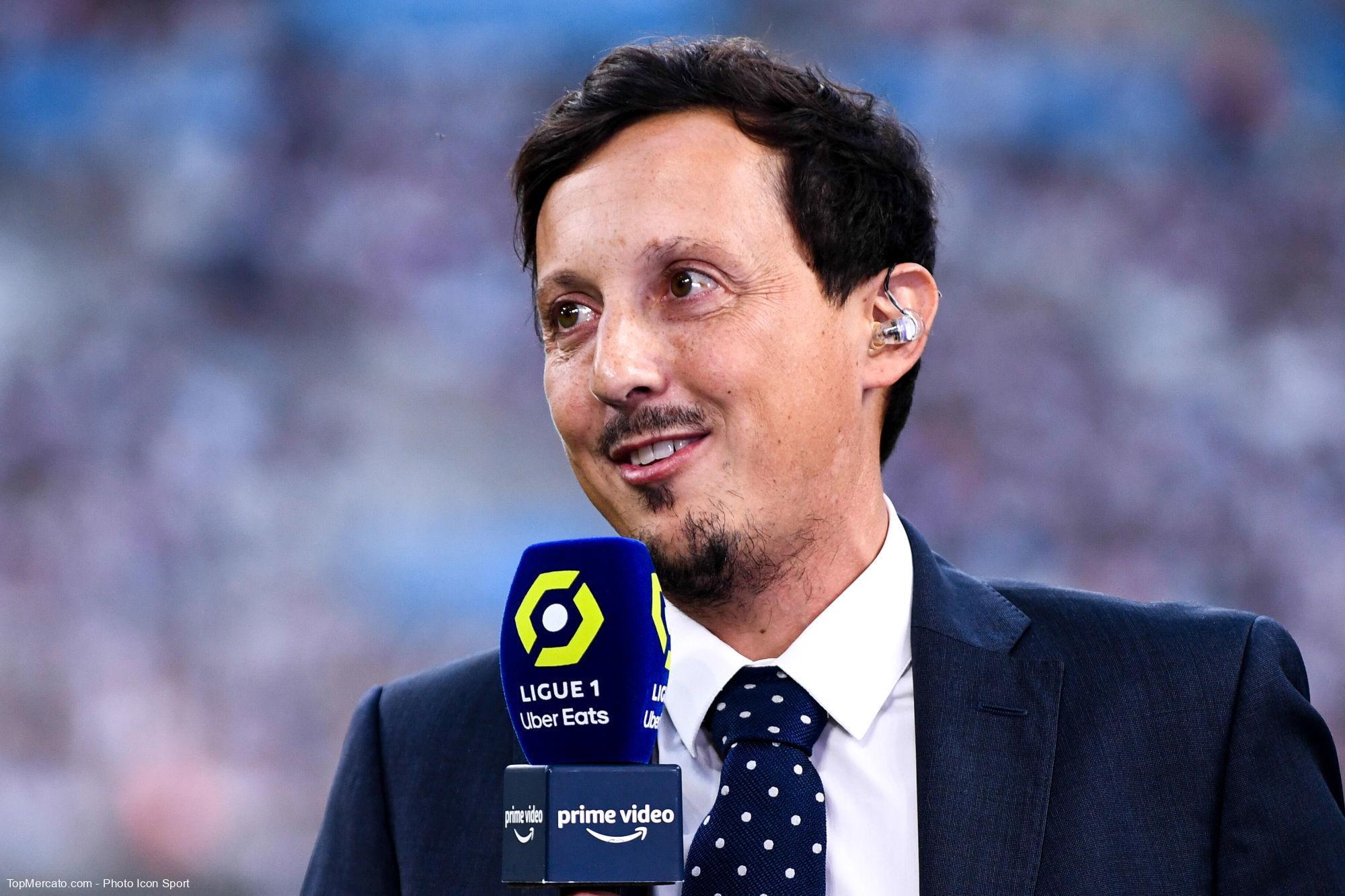 The Marseille president has not escaped a question about the Champions League which begins on Wednesday on the first perilous trip to Tottenham’s garden. “The goal in all seasons in Ligue 1 is to qualify for the Champions League. The second goal is to be at the level of the Champions League. For us, the competition is game after game. You have to do well at home. Of course we have ambitions and we expect to be very competitive. “Longoria confirmed.

The Olympic leader then reconsidered his choice to bring in Ivorian defender Eric Bailly, on loan with an option to buy from Manchester United. “There is a story in all the transfers, and here is a story with a lot of values. I really liked his design from our first conversation. He was considered the perfect profile for the club. An experienced player, international…”Explanation after the concerned manager’s speech. The boss got me things I didn’t expect. From his first call, he gave me information I wasn’t expecting.”Bailey said.

Returning to OM after his first loan from Schalke 04 last season, Amin Harit is fully focused on this new career opportunity. “There is an option to buy. But as I said last season, that is not something I focus on. I work on instinct, I need to play without asking myself any questions. It will be up to me to put in my bids”Moroccan international explained. Feelings are shared by Issa Caputi, the side loaned by the citizens. “The idea is to play and stay in Marseille, not go back to City. It’s a very big club and it will bring me a lot for my next steps”confirmed.