Galatasaray confirmed its intention to recruit Mauro Icardi. The Istanbul club is negotiating a loan from the Argentine with Paris Saint-Germain, which should cover part of his bonuses. It appears that the completion of the deal is imminent. 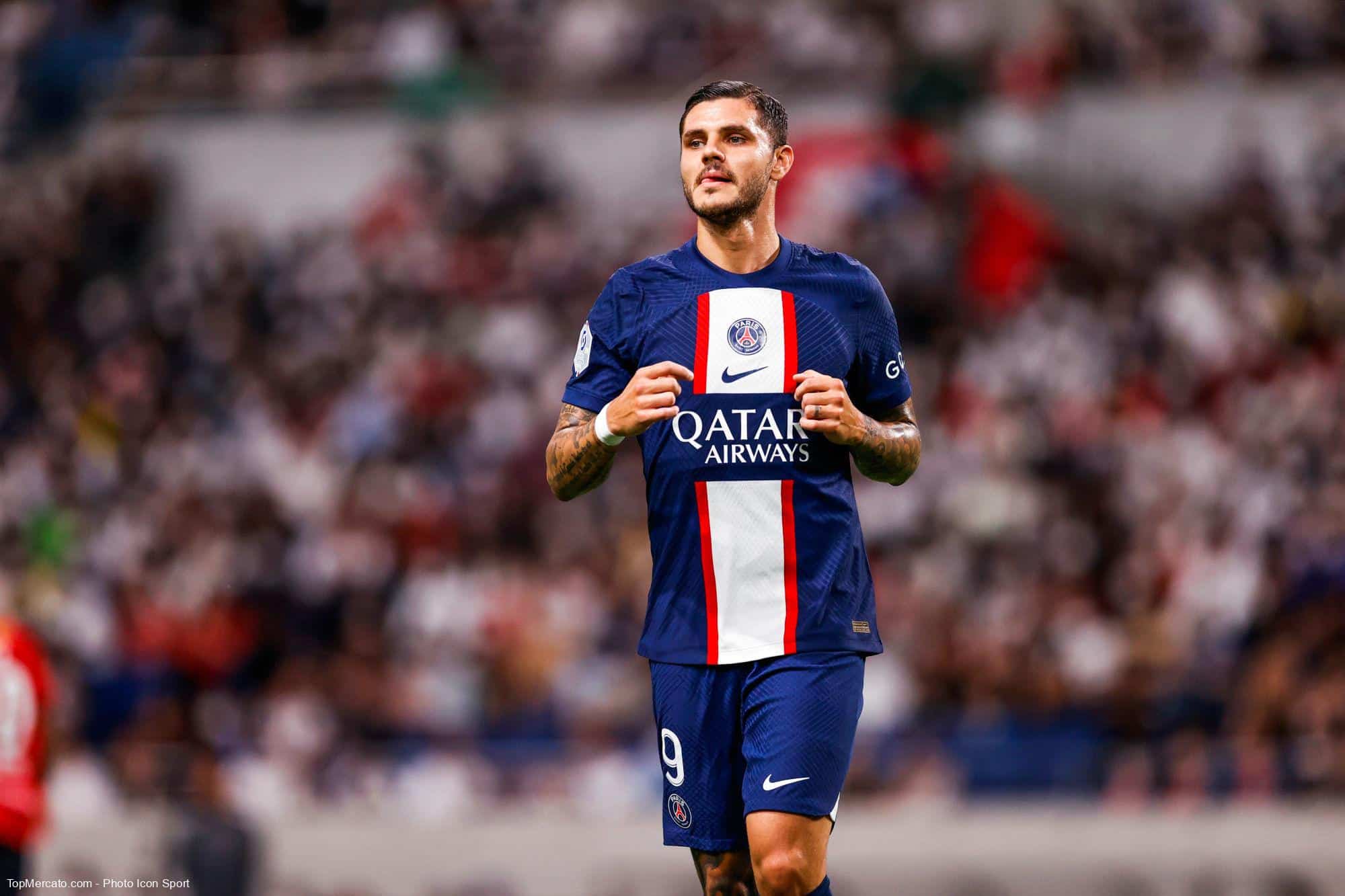 Mauro Icardi has been training away from the pro group for several weeks. Christoph Galtier never intended to make a spot on his squad and announced it at a press conference upon his arrival. However, the player has been slow to validate the idea of ​​leaving and the clubs that can still recruit him are few. Galatasaray may win his signature in the next few hours.

Okan Boruk, coach of the Istanbul team, confirmed on Monday evening that discussions are underway for his arrival: We want to complete the signatures of Mauro Icardi and Kan Ehan as quickly as possible. We want to strengthen our squad with two or three more players. We thought there would be more options, but there aren’t. I am fortunate, our President Mr. Erden, and all of our managers are doing their best. As a coach, I am very fortunate.”He told reporters.

XXL salary is a concern

The operation can be successful through a loan, with part of his salary paid by PSG. The Argentine is already getting bonuses that few clubs can afford. Under a contract until June 2024, the player was recruited for 50 million euros in 2020. At that time, his valuation was high and his agent was able to negotiate a bonus of close to 10 million euros per season. Since then, the Rosario native has been disappointed: he scored only 38 goals in 92 matches for the Paris shirt.

Mauro Icardi is the last player on Luis Campos’ list of undesirables: the others have already left. Presumably, Christoph Galtier would soon be able to rely only on the forbidden group he wanted.