Barcelona will separate from Miralem Pjanic. Not kept by Xavi, the Bosnian midfielder is preparing to join the UAE squad. 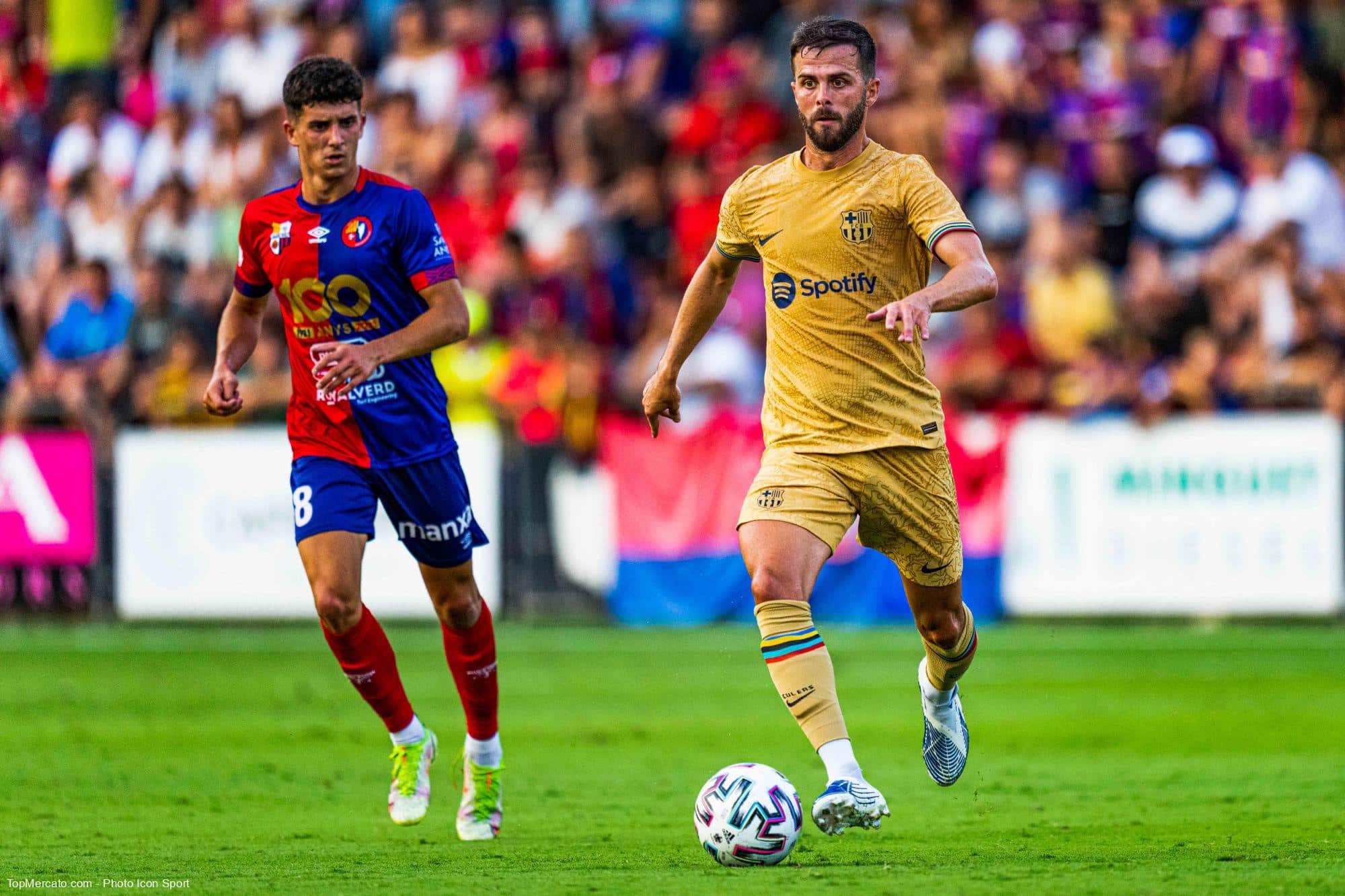 “He chose to leave the club to try and get more minutes or chances. Everyone is in control of their future, they were professionals until the end and I thank them for that. I love the player, but he made the decision to leave. He got an offer that gave him more playing time, and I totally understand.” Having more minutes makes him happier. In the face of the media, on Tuesday, on the eve of the match against Viktoria Plzen, counting the first day of the group stage of the Champions League, Barcelona coach Xavi confirmed the trend regarding the future of Miralem Pjanic. Returning to the Camp Nou after a one-season loan to Besiktas, the Bosnian midfielder will continue his career in the UAE league with the Sharjah club shirt.

On the other side of the Pyrenees, Rack 1 It is believed that he knows the details of the departure of the former member of Olympique Lyonnais. Under a contract until June 2024, the 32-year-old will be released from his obligation with FC Barcelona. In addition, Miralem Pjanic does not intend to claim any compensation from the Barcelona leaders. Finally, our colleagues say that the native of Zvornik will start a two-year lease in his new colors, that is, until 2024.

Recruited during the summer of 2020 for 60 million euros, he will have played only 30 matches in all competitions with Barcelona, ​​​​in 19 La Liga matches. Since the start of the 2022-2023 season, the former resident of the French championship has remained on the bench for the first four days of the tournament, signaling that it is time for both parties to turn the page.