Olympique de Marseille travel to Tottenham on Wednesday 9pm, at Tottenham Hotspur, as part of the first day of the Champions League group stage. TV channel, possible compositions … Here is the information you need to know about the meeting. 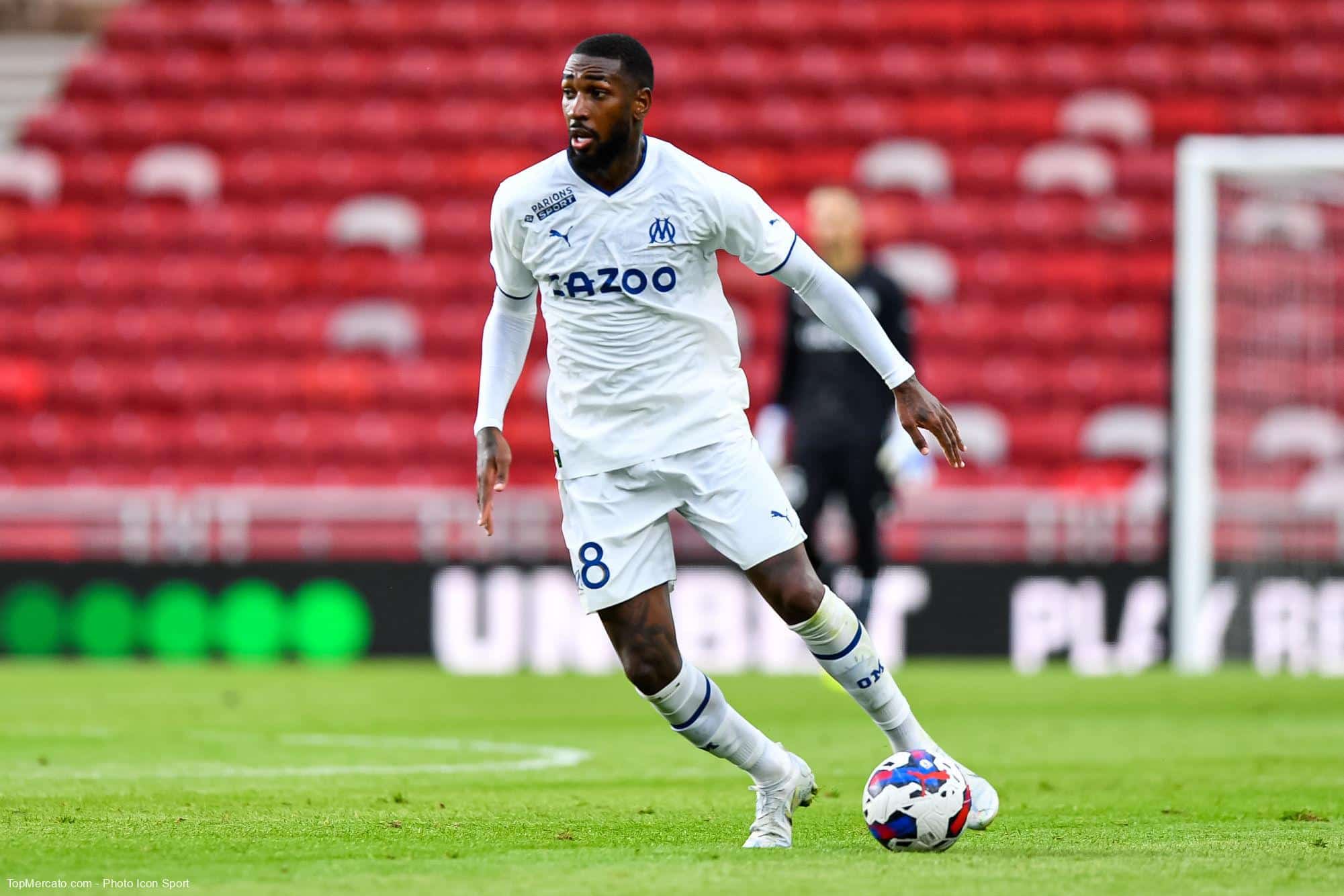 Olympique de Marseille launches its Champions League campaign against an important English club, Tottenham. OM’s last appearance in the Champions League, in the 2020-2021 season, was very complicated, losing 5 in 6 matches, against Manchester City, Porto and Olympiacos. Good start in L1 (with 5 wins in 6 matches), OM with the new look of Igor Tudor is hoping to make it to C1, although Spurs are also in very good shape. The English club, coached by Antonio Conte, has not yet been defeated in the Premier League (6 matches, 4 wins, 2 draws). Spurs are third in the tournament, and thus are the favorites for this encounter.

Tottenham coach Antonio Conte will not be able to count on the Brazilian who passed through Paris Saint-Germain, Lucas Moura, nor on the Spaniard Brian Gill. On the OM side, Alexis Sanchez, who was sent off in his last C1 match with Inter, will be suspended. A blow, given the Chilean’s good start to the season (5 matches, 3 goals). Dimitri Payet, who hit a calf and missed Auxerre, is in the group and could claim a starting spot.

Tottenham – OM: When and on what channel to watch the match live?

The match between Tottenham and OM will take place on Wednesday at 9:00 pm on the channel RMC Sports. The full TV program can be found here.

Follow the live broadcast of the results of Tottenham – Ohm

You can follow the match between Tottenham Hotspur and Olympique de Marseille live on our LiveScore page. It will let you know the score, scorers name or key stats.