Bernardo Silva’s entourage agreed to speak officially of the eventful Portuguese summer. The 28-year-old midfielder was sent to PSG and Barcelona throughout the transfer window, but the former Monaco eventually stayed at Manchester City, where coach Pep Guardiola kept him. 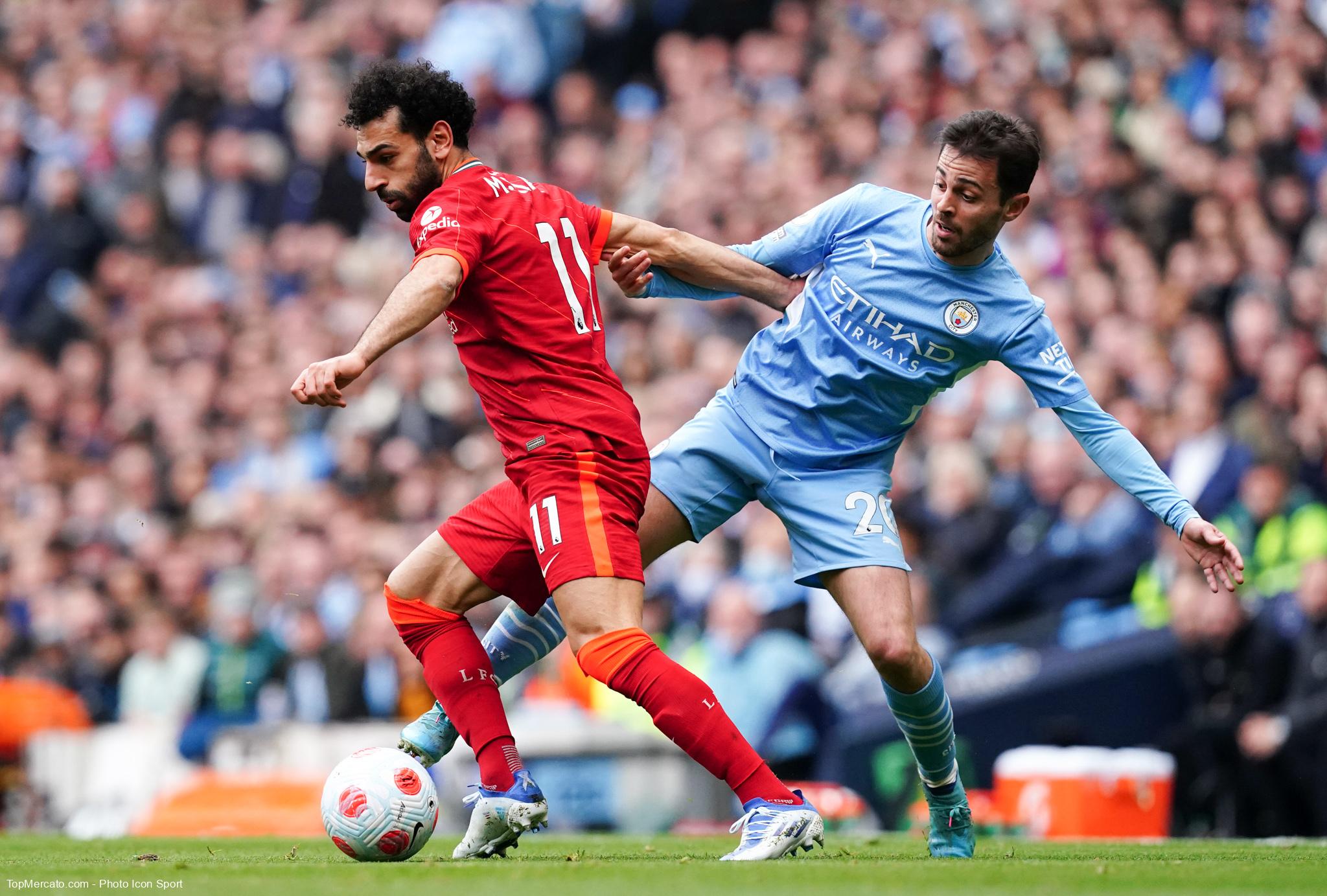 He was followed very early in the transfer window by Barcelona, ​​who have been slow to move due to financial difficulties, and Bernardo Silva saw PSG arrive on file in mid-August. So the Portuguese was among three clubs, as Manchester City did not want to give it up, even if Pep Guardiola indicated that he did not want to keep a player in the club against his will. Bernardo Silva’s father, Paulo, was questioned at an event named Football Talks In his son’s transfer window, the latter confirmed the multiple interests of the Portuguese international (70 selections): “There was no drama. We had two specific proposals, but time was really tight, which makes things more difficult. At this point in Bernardo (Silva)’s career, you can’t make steps in two or two hours. It was Barcelona or PSG. But (Manchester) City really wanted to keep Bernardo.

If the Portuguese is still a player in the English club, who will face Sevilla on Tuesday evening in the Champions League, and until June 2025, the transfer can still take place during the next transfer window, in January 2023. In fact, Bernardo Silva could leave for Barcelona In five months, while Italian from Paris Saint-Germain Marco Verratti will replace him with the Citizens. However, the information must be taken with extreme caution, as the Spanish club is still in financial difficulties, and does not appear to be able to spend 80 million euros (its market value according to Transfer Market) for the Manchester City midfielder.