Home » Xavi has no words for Dembele and Lewandowski

Barcelona coach Xavi was very complementary to Ousmane Dembele and Robert Lewandowski after the big victory of the Catalan club at the expense of Viktoria Plzen (5-1, the first day of the group stage of the Champions League). 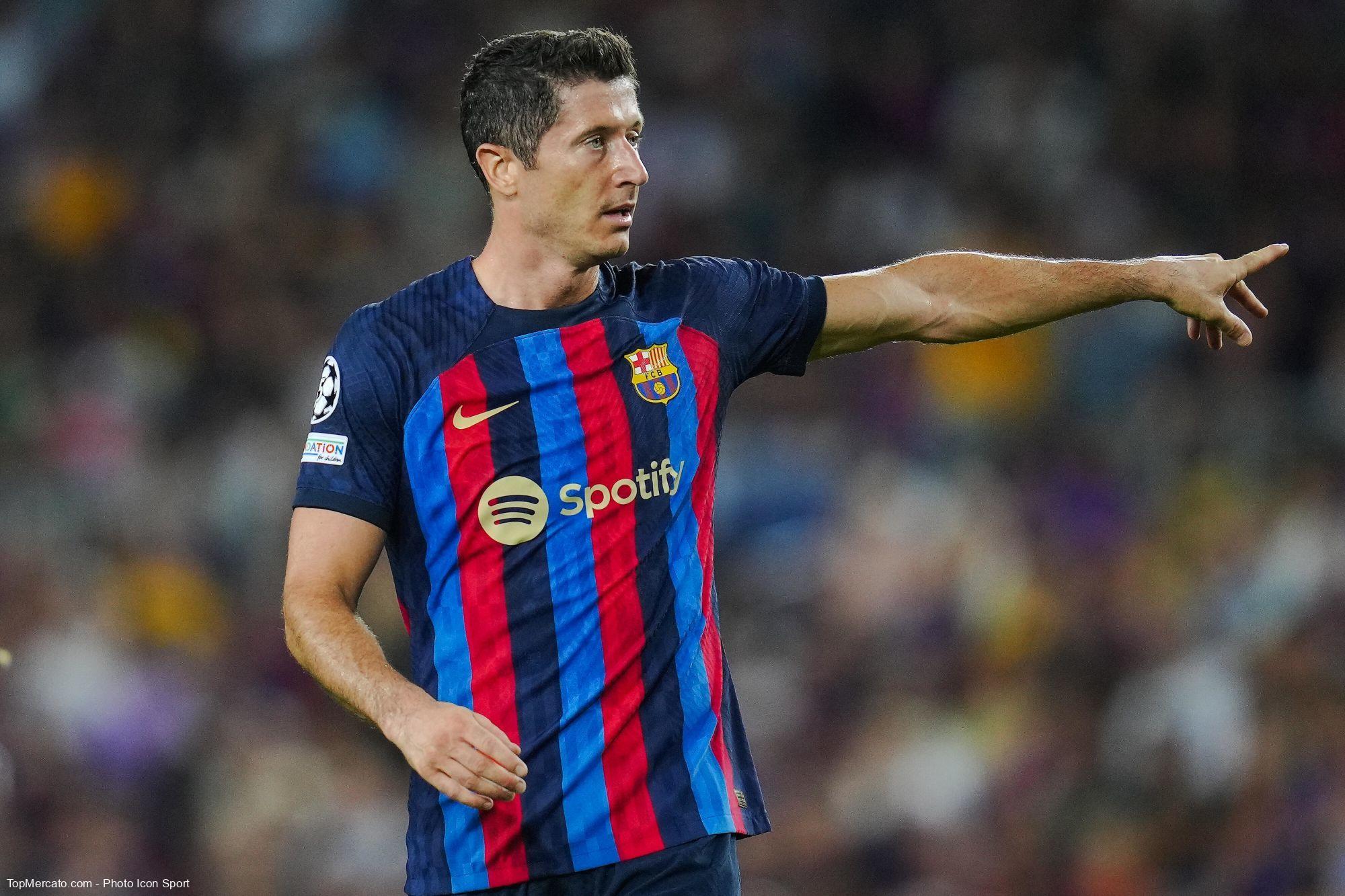 Barcelona started its Champions League campaign with undeniable success. And on Wednesday evening, the Blaugrana left Czech team Viktoria Plzen (5-1) any chance at the Camp Nou as part of the first day of the group stage. The Catalan club owes this victory to Ousmane Dembele and Robert Lewandowski.

“He is at the best Neymar level”

The French attacking midfielder, created on the right side, made two passes, while the Polish striker made himself a hat-trick and confirmed his resounding start to the season in mathematical terms (8 goals in 5 matches in all competitions). Facing the media after the match, Barcelona coach Xavi praised the duo. “He’s happy, he passes, he makes the difference, he’s decisive”The Spanish coach launches the 2018 World Champion. Before continuing: “I have seen few players with this ability in a one-on-one match. He is at the level of the best Neymar. He has suffered a lot in recent years and he deserves what he is now. No pure winger can play on both sides as he does.”

The Barcelona technician is happy with the former Bayern Munich player, who was recruited during the transfer period for 45 million euros. “Robert is insatiable. It’s great to have him in the team, I’m at a loss for praise. But it’s not just about the treble, it’s all he does and brings.”