Home » Three managers who could replace Thomas Tuchel at Chelsea

New Chelsea owner Todd Boehly was quick to establish himself in west London. Barely 100 days into his reign, Boehly stunned the footballing fraternity by sacking Thomas Tuchel following the pensioners’ 1-0 loss to Dinamo Zagreb in the Champions League.

A run of just two wins from the first six games of the new Premier League season has resulted in Thomas Tuchel being fired. Chelsea became European and world champions under Tuchel, but the German tactician’s unceremonious departure after 21 months in charge left the Blues with the task of finding a worthy successor.

But who could replace Tuchel? Here is three names Chelsea must consider.

Brighton manager Graham Potter is in the driver’s seat to fill the highly desirable job at Chelsea.

One of the most coveted promising managers in world football, Graham Potter has worked miracles on a shoestring budget at Brighton. He gave the Seagulls a playing identity, while bringing fight and courage to the football club.

Despite losing several key players in recent seasons, savvy recruiting at Amex Stadium has helped Potter’s side fare well and show improvement. Whether Potter will succeed in uniting the Chelsea dressing room which has big characters and egos remains to be seen, but certainly, the Englishman is at the top of Boehly’s wishlist to replace Tuchel. 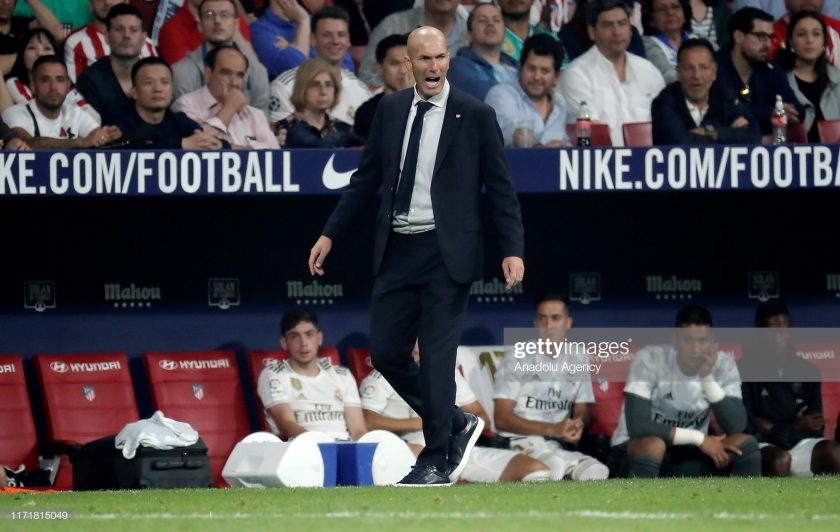 If Boehly and Chelsea are looking for a glamorous date, then there’s no one better than Zinedine Zidane right now.

Zinedine Zidane hasn’t been in charge since leaving Real Madrid in May 2021. As a manager, he won a total of 11 trophies. It’s an open secret that Zidane is targeting the France squad post after the World Cup this winter, with Didier Deschamps’ future up in the air.

Stranger things have happened in football, however, and Boehly hopes the lure of managing one of the Premier League’s top clubs will force Zidane to change his mind. 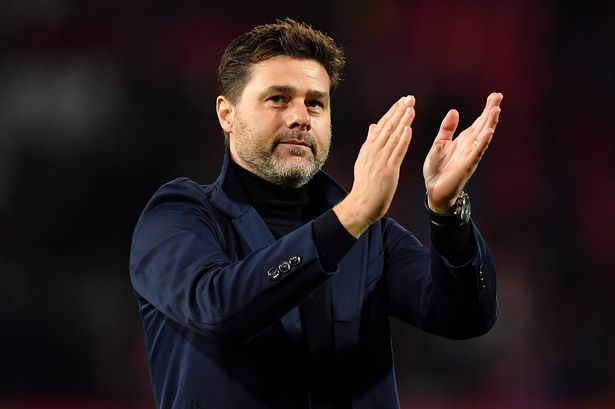 A name probably on everyone’s lips, Mauricio Pochettino is available after being sacked by Paris Saint-Germain in July.

Despite winning the Ligue 1 title, Pochettino failed to secure the coveted job at Parc des Princes and was replaced by Christophe Galtier ahead of the new season. The Argentine manager is known for the work he did at Tottenham from 2014 to 2019.

Not only did he transform a Spurs side and have them constantly challenged for a place in the Premier League’s top four, but also led them to the 2019 Champions League final. Pochettino has a solid Premier League background League and could do wonders with the current Chelsea squad which has a great mix of youth and experience.