Paris Saint-Germain did not keep him, Mauro Icardi will play with Galatasaray. The Argentine striker will join the Turkish club on loan with or without the option to buy. 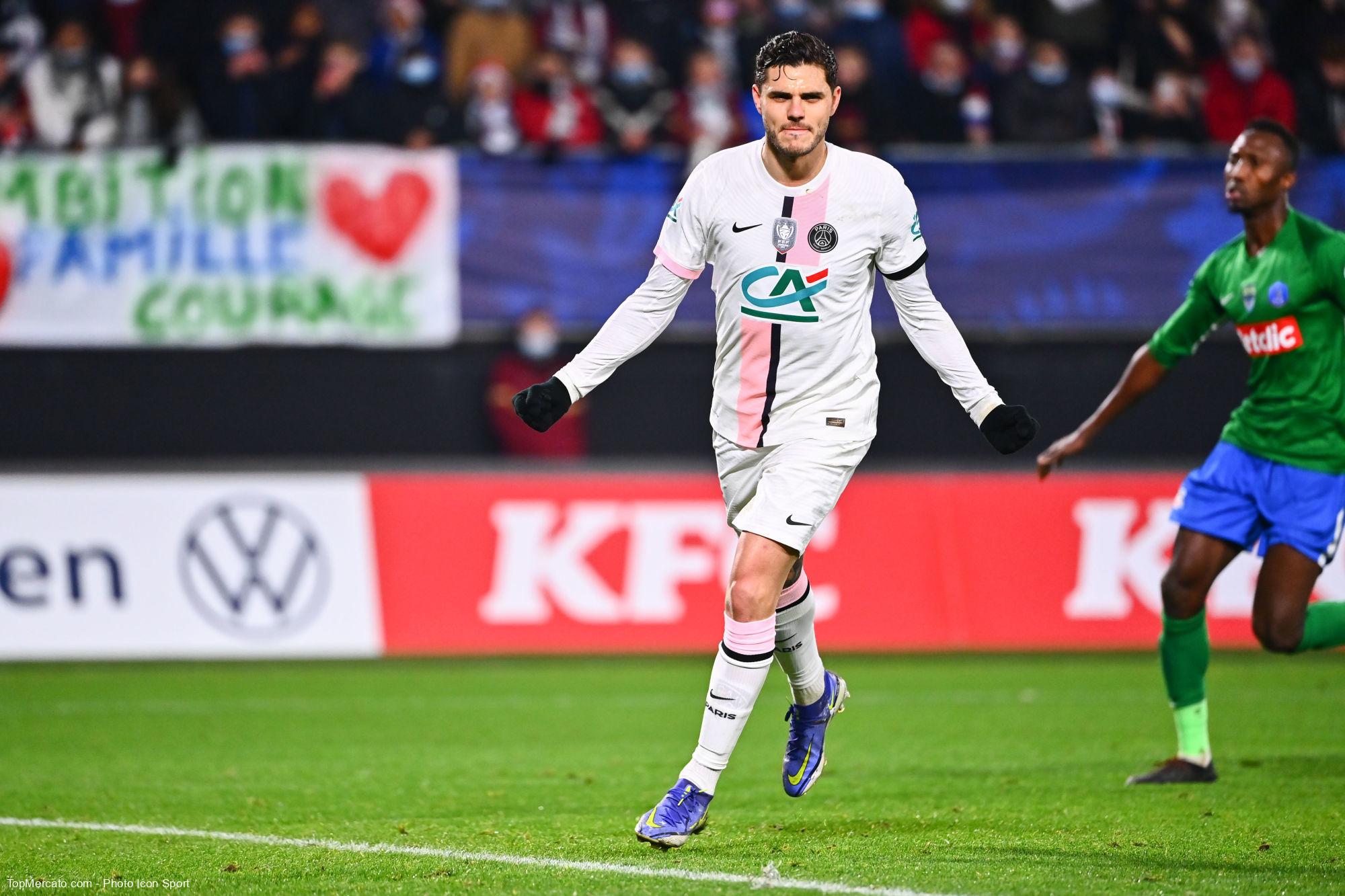 On August 11, Christophe Galtier announced the color of Mauro Icardi’s position with Paris Saint-Germain. “The club is working closely with Mauro to find the best possible solution. He’s had very little playing time and I think it’s best if he’s back on the right track. The Argentine striker wasn’t too close to finding a new base. While the summer transfer window in the major European leagues is closed, a departure in Turkey awaits the former Inter Milan player.

Unless there is a last-minute development, the Rosario native will partner with Galatasaray. The Istanbul-based club confirmed, on Wednesday, the start of official negotiations with Paris Saint-Germain and the player. The 29-year-old striker has already landed in the Turkish city. Mauro Icardi will join one of Süper Lig’s star clubs on a one-season loan which will include a purchase option of between €20 million and €25 million. according to the teamParis leaders will pay 60% of his salary.

Yesterday, Mauro Icardi was greeted by Galatasaray fans with great fanfare. Under a contract until June 2024 with Paris Saint-Germain, the former Sampdoria-Genoa member has not played a single match since the start of the 2022-2023 season and does not appear on the list of registered players. for the group stage of the UEFA Champions League. All competitions combined, the man with 8 caps and a goal for the Argentine national team has scored 38 goals in 92 matches since coming to France in the summer of 2019, including 23 goals in 64 Ligue 1 matches.