Home » Lewandowski is ready for his reunion with Bayern 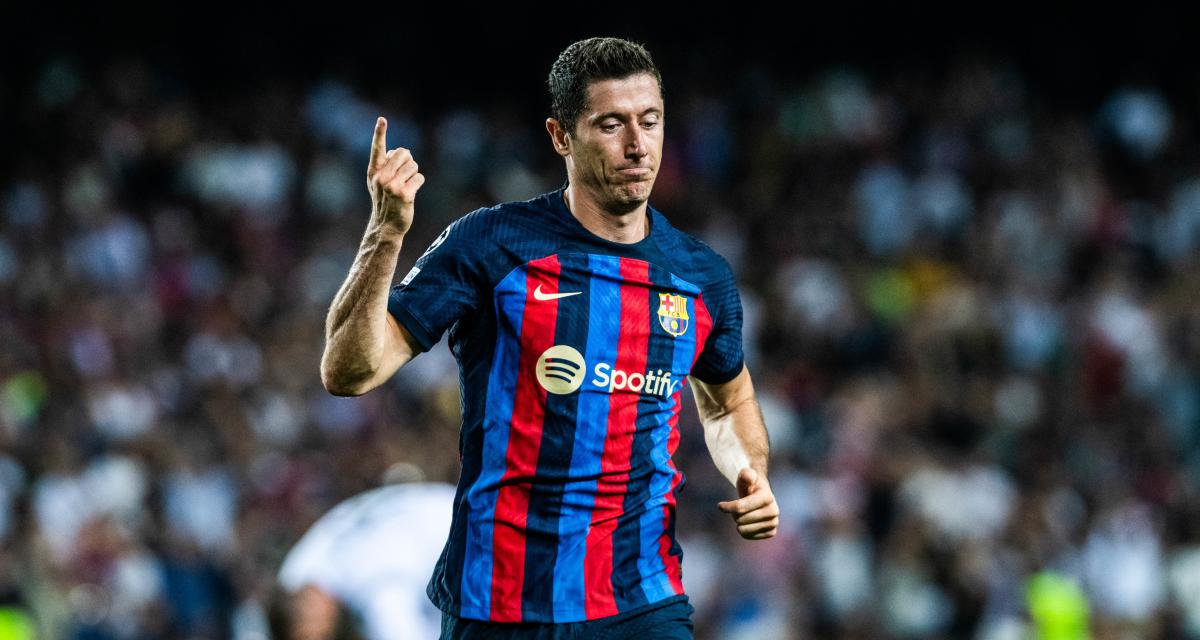 Adaptation time, Robert Lewandowski does not know. Already scoring five goals in four La Liga matches since arriving at Barcelona this summer, the Poland international has been quick to position himself in the Champions League. On the occasion of welcoming Viktoria Plzen in the first match of the group stage, the former Bayern Munich scored a superb hat-trick in the massive 5-1 victory for his team. A great way to prepare for next Tuesday’s shock, specifically against his former team’s 2-0 win in Italy over Inter Milan.

“I’m not thinking about the match against Bayern yet”

After the match, the new Catalan striker, who was voted man of the match yesterday, spoke of this shock that all Europe is waiting for: “I feel good, the Champions League is always special. It’s important to stay focused like that. I’m not thinking about the match against Bayern yet.” “It will be very difficult, but we are ready.” In the meantime, it will be necessary to pass through Cadiz this weekend in La Liga, before going to Bavaria on Tuesday in the first big shock of the European season.

Robert Lewandowski said he is ready to face Bayern Munich next week after a stunning hat-trick with Barcelona in the Champions League on Wednesday night. He said he was ready to move to the garden of his former club.