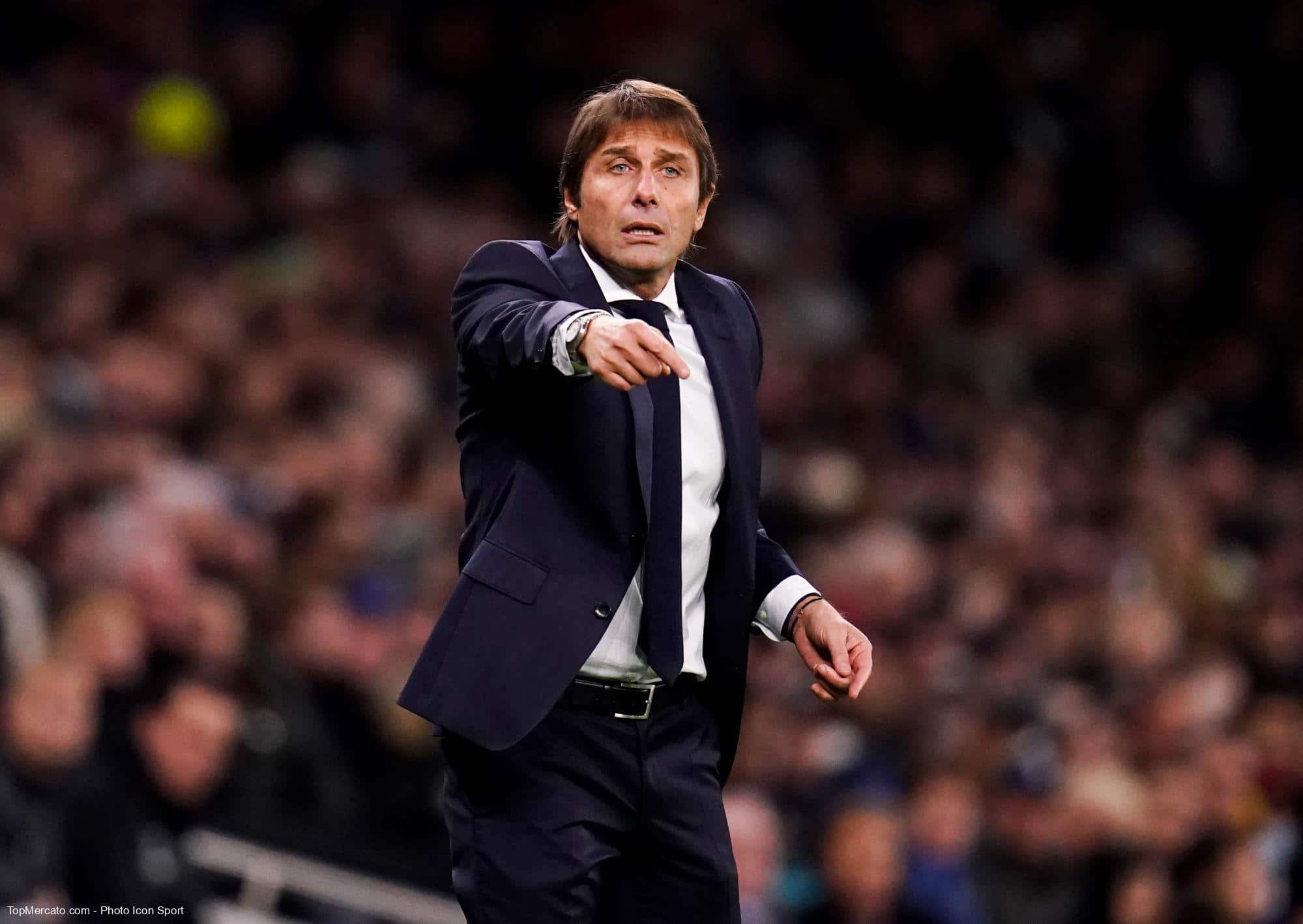 At a press conference, Antonio Conte tried to explain the victory of his forces against OM. The Italian coach emphasized the value of Igor Todor’s team: “I’m happy. Richarlison deserved such an evening. When he signed, he said he couldn’t wait to hear the Champions League music… I told him to have fun. He helped us get the three points in a tough game. OM is an excellent team, very physical and has a strong mark on the man.” The match changed in the second half. We kept pushing. This victory is very important for us. Honestly, we knew the qualities and origins of Marseille, we watched videos. When we started the match, we knew we had to be patient and win duels. When we win duels against a team like this, We save space.OM played well in defense in the first half.In the second half, with a red card (from Mpemba), we managed to do better in attack.He told reporters.

Tottenham made a great start to the season, in the Premier League, finishing thirde Ranking behind Arsenal and Manchester City. It will be interesting to gauge the Olympians’ level against the other teams in the Champions League group.