Chelsea formalized their new coach’s identity on Thursday. To secure Thomas Tuchel’s succession, the London capital club chose Graham Potter, until then on the bench at Brighton and Hove Albion. 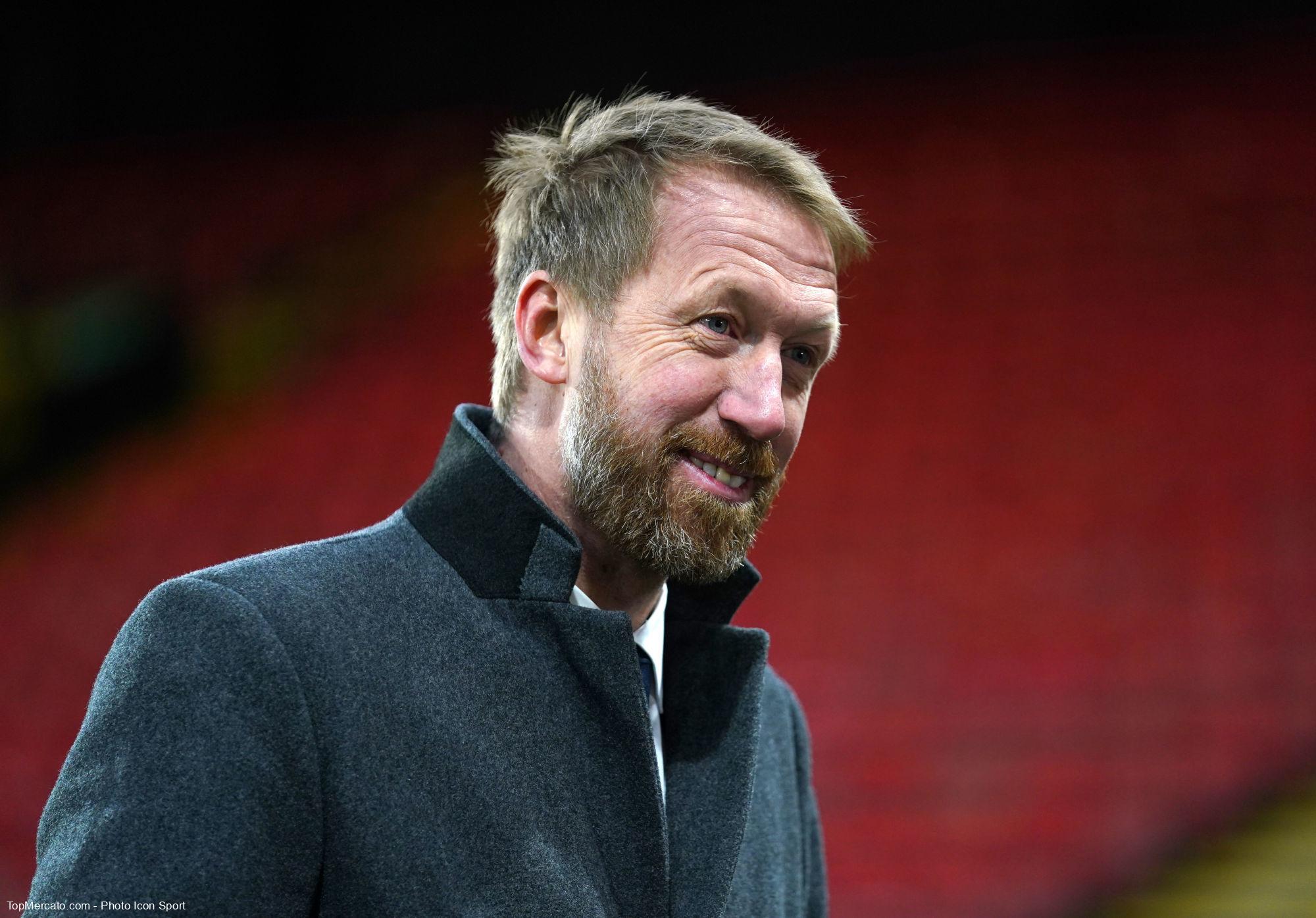 Chelsea won’t take long to appoint Thomas Tuchel’s successor. The day after the German coach was sacked, following the Champions League defeat at Dinamo Zagreb (0-1), the Blues formalized the appointment of Graham Potter. Dissident from Brighton and Hove Albion, the club the Englishman has managed since May 2019, the 47-year-old has signed a five-year contract with the London capital club, until June 2027. Sky SportsChelsea paid 21.5 million pounds, or about 25 million euros, to catch him from the seagulls.

In the wake of his signing, Graham Potter gave his first words to the club’s official media. “I am very proud and excited to represent Chelsea FC, this amazing football club. I am very pleased to be associated with the new Chelsea Owners Group and look forward to meeting and working with such an exciting group of players and developing a team and culture that our incredible fans can be proud of. I also want to extend my sincere thanks To Brighton and Hove Albion for giving me this opportunity, and in particular Tony Bloom and all the players, staff and fans for their continued support during my time at the club.”

After 134 games in all competitions with Brighton and Hove Albion, Graham Potter is moving to a new dimension. In the short term, and with the summer transfer window closed, the new Chelsea boss will have to revive the partners of Pierre-Emerick Aubameyang, the sixth seed in the Premier League, five points adrift of leaders Arsenal. Starting on Saturday in Fulham at the start of the seventh day.