Home » a statement after the incidents against Cologne

Nice, through a press release, returned to the serious excesses that occurred before the kick-off against Cologne, this Thursday at Allianz Riviera. 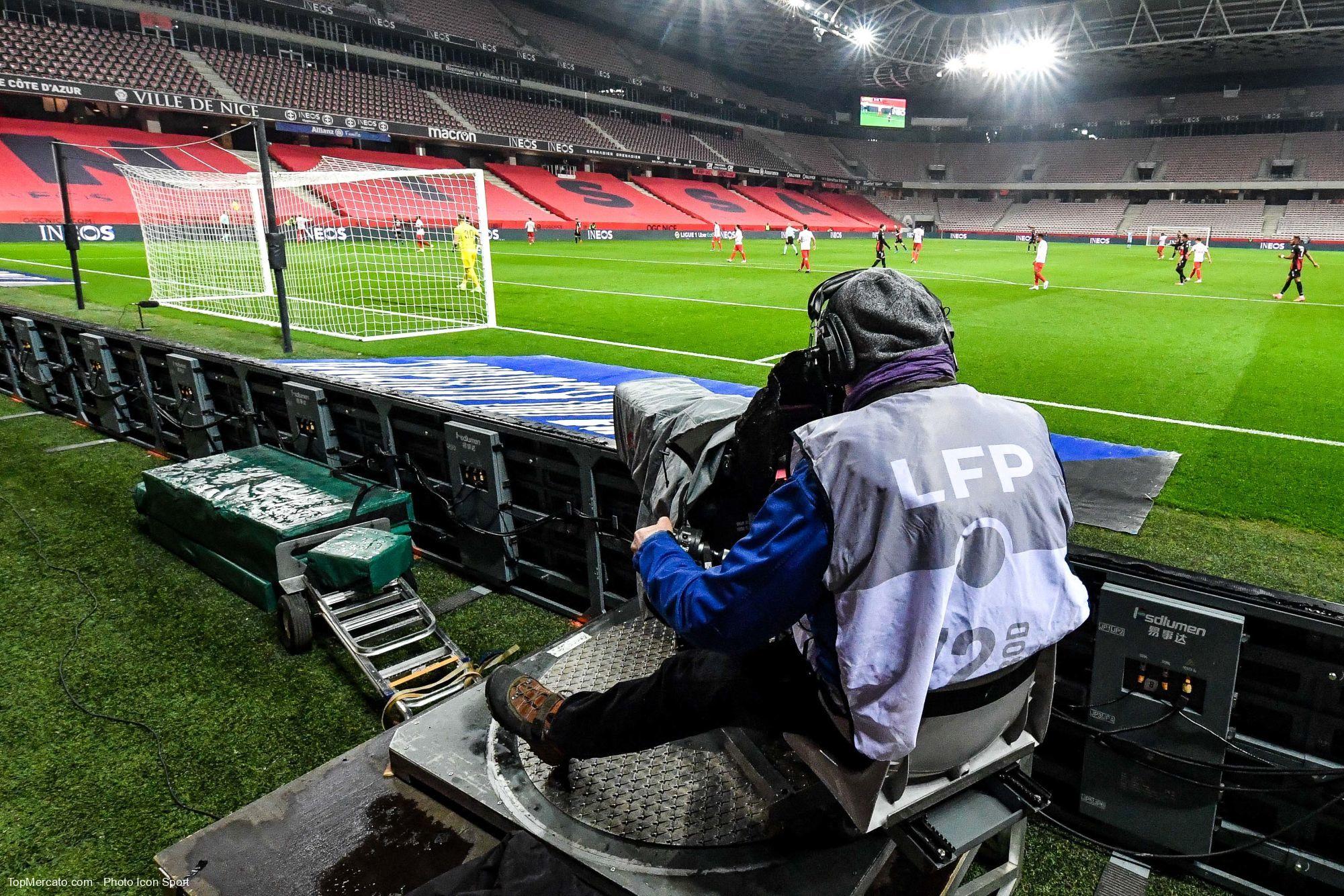 Nice started its Europa League campaign on Thursday with a 1-1 draw with German club Cologne at Allianz Rivera Stadium. But what will remain at the beginning of this evening on the Cote d’Azur are the quarrels between the supporters of Aiglon and the fans of the visiting club. Pre-match accidents that in particular caused injury to a Paris fan present with the Germans, according to the Chief of Staff of the Governor of Alpes Maritimes. If not, the meeting has been adjourned by 55 minutes to start at 7:40 p.m.

From the final whistle, the gym posted on Twitter a communication With the aim of denouncing, without surprise, these abuses. “OGC Nice condemns in the strongest terms the events of the pre-match, which began with damage in the city, then the forced passage through the access controls to the stadium on the German side and this continued with the interference in the presidential platform of dozens of troublemakers from the area designated for Cologne supporters. If, Fortunately, eventually restoring order, allowing the match to challenge the UEFA authorities’ decision in agreement with the local authorities, surprise still remains.

Nice contact: Surprised by this outburst of violence, when it did everything in its power to welcome Cologne fans in the best conditions, OGC Nice expresses its grief to the Nice fans, witnesses and victims of these incidents or was forced to wait approximately 45 minutes before being allowed to enter its stadium before kick-off. The management of OGC Nice intends to shed all light on the circumstances that made possible this succession of events which are detrimental to the spirit of the popular celebrations that football must convey, so that the necessary measures are taken to oversee its upcoming European meetings.”