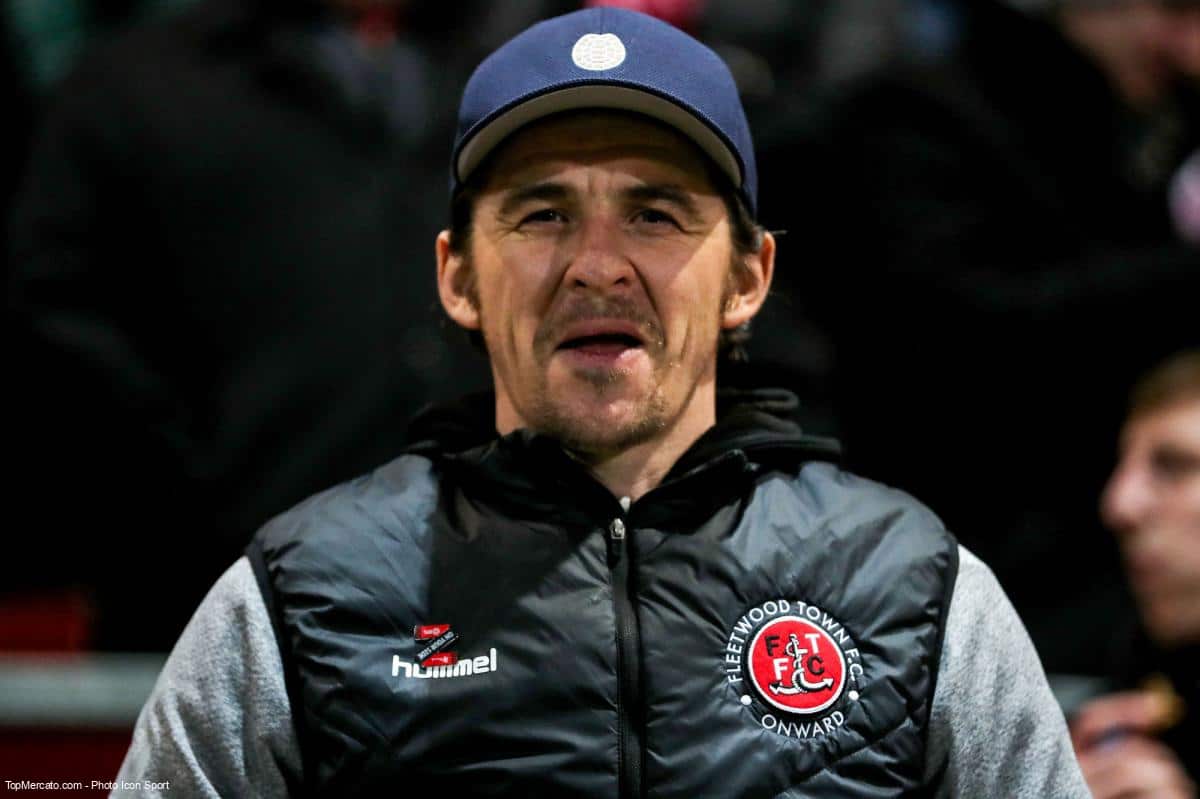 A member of the ex-Marseille family caused quite a stir on social networks. Joey Barton was highly appreciated by the fans at the Velodrome for his character, as he was last Wednesday in the position of Olympique de Marseille fans against Tottenham (0-2), in a match that was calculated for the first day of the group stage of the Champions League. . The current Bristol Rovers coach attended Igor Tudor’s players’ performance against Antonio Conte’s men. Despite the support of the Englishman, the Bouches du Rhone club lost a double from Brazilian striker Richarlison, in a meeting marked by the dismissal of Chancel Mbemba.

“Always in my heart”

In the wake of the setback suffered by Dimitri Payet’s partners, Joey Barton posted a message on his account Twitter. In French, the 40-year-old greeted the fans to greet them. “Thank you Olympique de Marseille supporters. The best. Thank you, my son and I have felt so welcome. Always in my heart. Go om.” On the other hand, the former Burnley player will have to wait before taking his place in the Bays Orange Velodrome, given his activities across the Channel, where Joey Barton lives daily on British soil.

As a reminder, the Huyton native only played one season in a Marseille shirt, during the 2012-13 financial year. Then on loan from Queens Park Rangers, Joey Barton participated in 33 matches in all competitions, with one goal, including 25 matches in the French League. His quarrel with the Swedish striker of Paris Saint-Germain, Zlatan Ibrahimovic, remained in the notes.

Thank you, my son and I were made very welcome. Always in my heart. Come to OM 💙 pic.twitter.com/PFEvPd57b6