Home » PSG: Galtier, the departure of Icardi and the winter transfer window

Before Paris Saint-Germain-Brest on Saturday (the seventh day of Ligue 1), Christophe Galtier returned for the first time to leave Mauro Icardi, on loan to Galatasaray. The Parisian coach also talked about the upcoming winter transfer window. 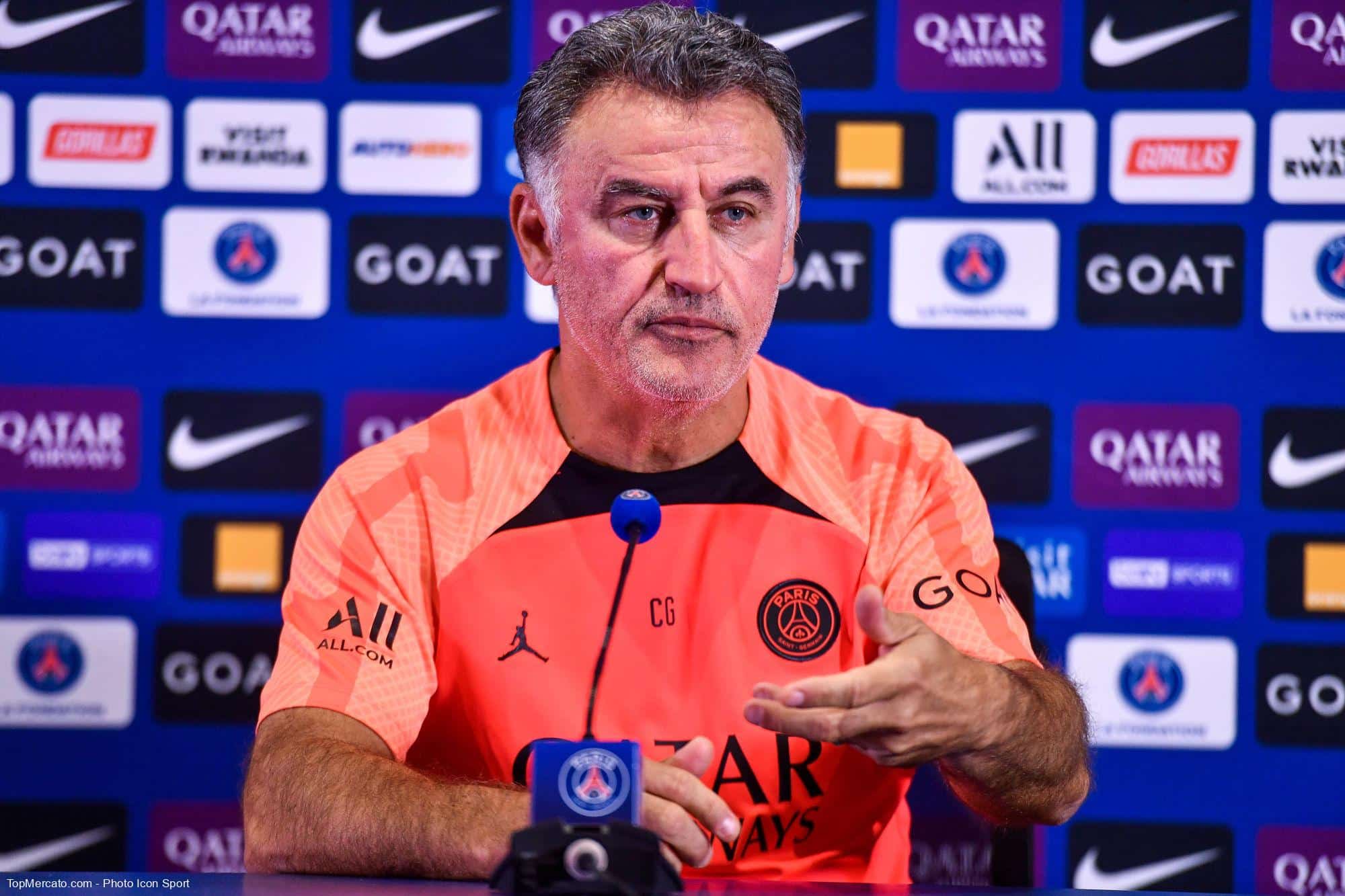 And Paris Saint-Germain announced his departure officially on Thursday evening, and it was expected several days ago. Not in Christophe Galtier’s plans, Mauro Icardi signed as planned with Galatasaray. The Argentine striker has never appeared this season, joining the Turkish club on loan without an option to buy. As announced in a press release, Galatasaray will pay only a small portion of Interist’s previous salary. Showcased on Friday in front of the media, the Parisian coach was delighted that the 29-year-old striker was able to find a base.

“I hope he is happy there”

“What was done was done well. It’s important that the players that I didn’t count on in terms of my playing model and different things were able to find a club to play and play time. A lot of them are on loan, so it’s probably going to come back next season. And if they’re going to come back. Next season it will be even more exciting with a long playing time. I know that Mauro Icardi was done in the last hours of the transfer window in Turkey and I hope he will be happy there and find a great time to play.”