Javier Tebas, president of La Liga, commented on the status of FC Barcelona. The Spanish club, burdened with debt, has used various tools for recruitment this summer, which Javier Tebas appears to be condemning. According to him, the Barcelona model is the wrong model and this could lead to him getting into trouble in the future. 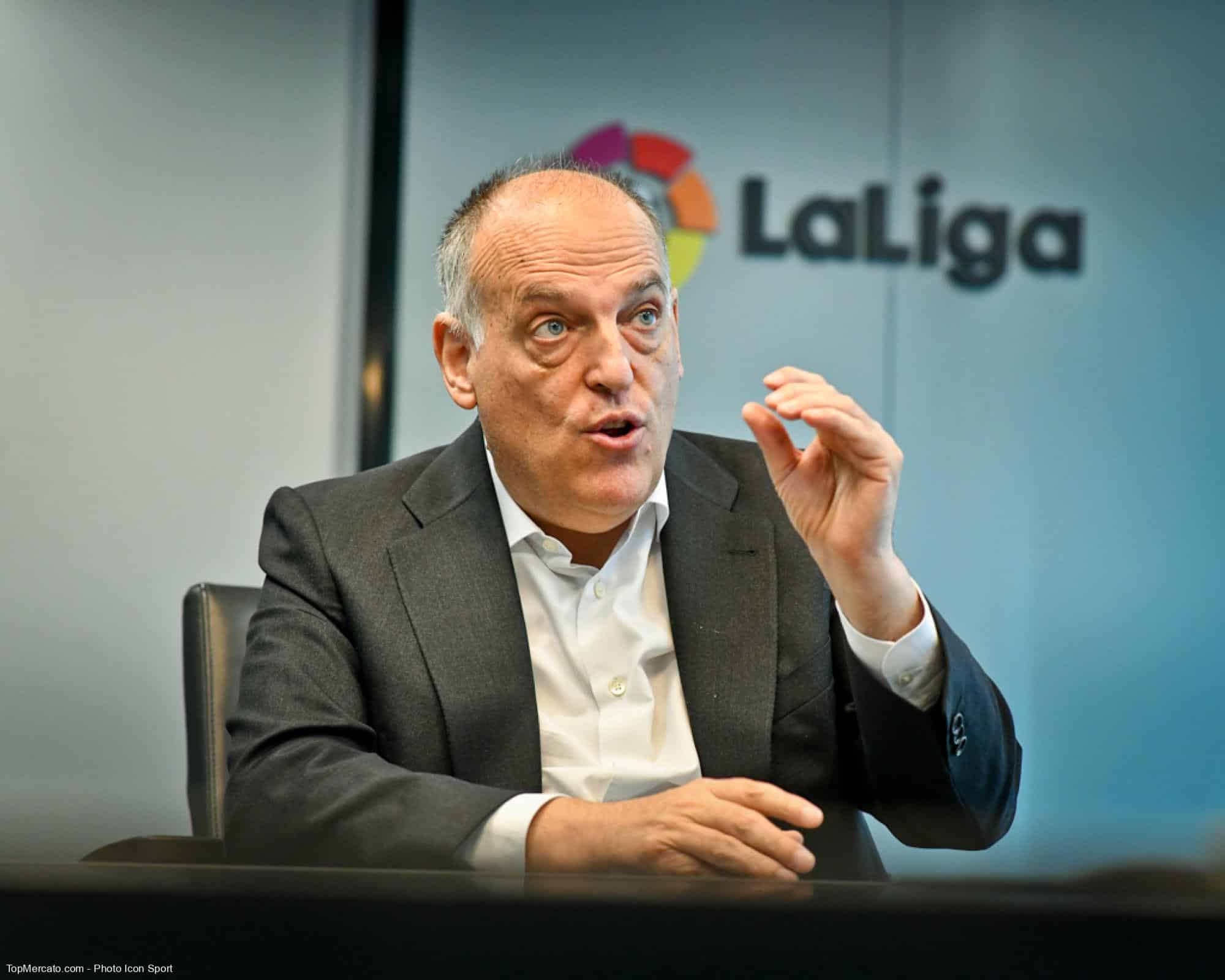 At a press conference, Javier Tebas commented on the progress made by FC Barcelona regarding salary scales, which have decreased, but still have to be reduced in the future: “Barcelona has 653 million euros, but they have to lower their salary cap because they are not supposed to use leverage. They know that, I don’t think they will use more of it because that could mean selling more assets or reducing salaries.” The Spanish League president continued: “It’s a special case. The rules have been applied and Barcelona have been subject to them. (…) Barcelona did not risk bankruptcy, but they have the assets to get out of it. We have prevented their debts from growing, but Barcelona must lower their salary bill because it exceeds by more than 200 million euros. . For this, the Catalan club will have to sell during the next transfer window. And in particular Antoine Griezmann, loaned to Atlético Madrid with a huge salary. There is a stalemate between the two clubs, but Javier Tebas has indicated he can’t handle it.

Javier Tebas regularly criticized the model advocated by Manchester City or Paris Saint-Germain, and emphasized that we must continue in this direction: “We will continue to work, because the question of club countries or sponsors must be clearly analyzed.” Asked about his championship losses, the La Liga president compared him to the Premier League, which has a much larger deficit: The Spanish League lost 222 million euros and the English Premier League lost 1.3 billion euros. For La Liga (there were) $277 million to make up for losses. In the Premier League, 3.7 billion. “