Home » Why the arrival of Frankfurt makes OM tremble 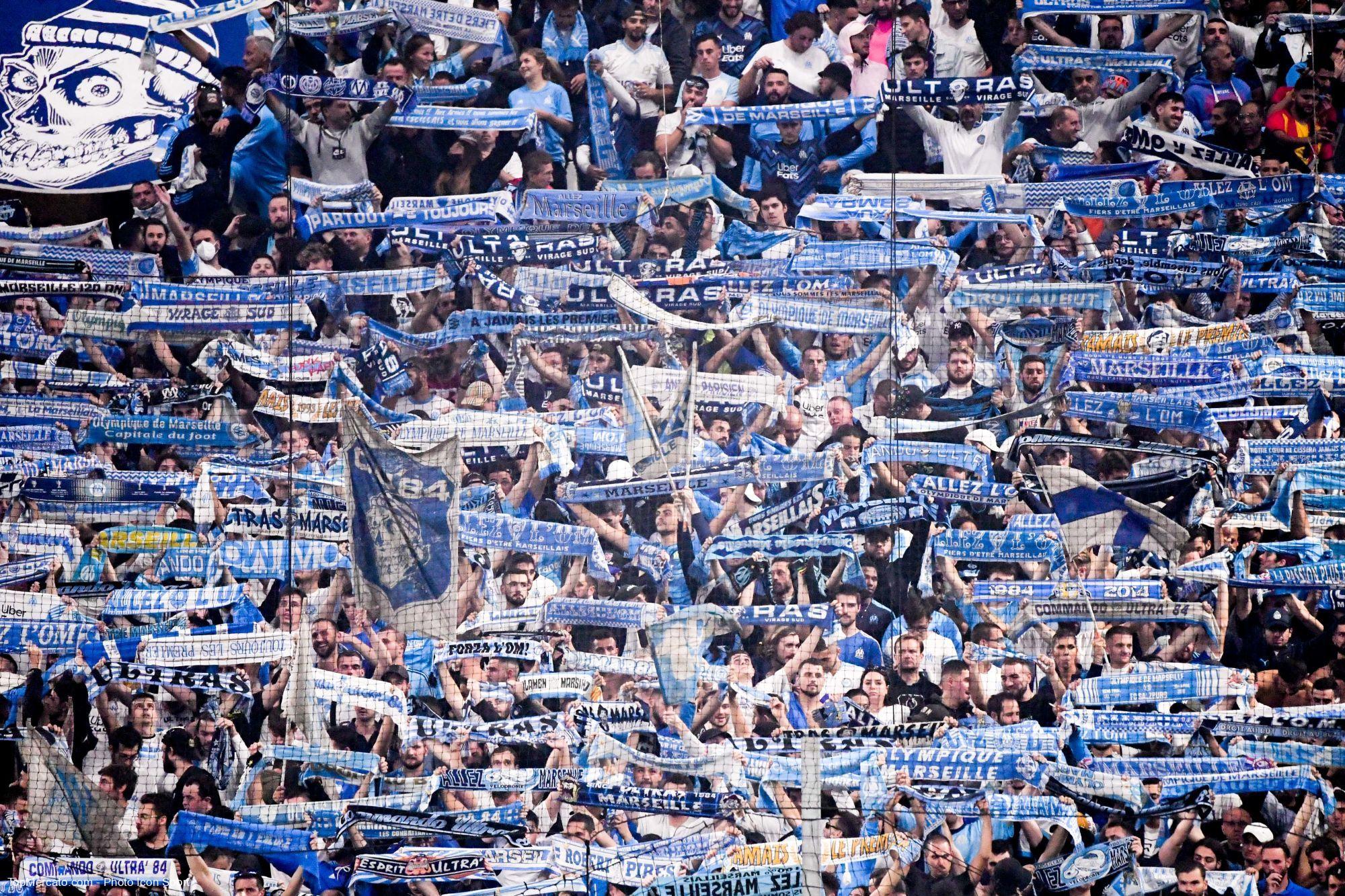 Last season, OM had a lot of problems in the European Cup (in C3 and C4), when fate put them against clubs known for the violence of their supporters (PAOK, Galatasaray, Feyenoord, etc.). Multiple accidents occurred in the city and inside the Orange Velodrome. The atmosphere may turn tense again in the coming days in the Champions League. The arrival of Frankfurt should already be accompanied by the arrival of many fans without tickets (some of whom have already arrived in the city). The parking lot will consist of 3,300 German fans, but 5 to 10,000 may arrive unexpectedly: usually with Frankfurt.

600 mobile forces will be on site

In recent days, there have been many discussions between the club, the city and the county. The goal is to prevent the Germans from walking around the city alone, as was the case last year with fans of other teams. Even a conservative decree was issued banning German fans near the Orange Velodrome. 1,200 people will be mobilized for organization and security. There will be 600 mobile forces at the site. OM is keen that no incident occurs, while he is subject to a closed suspended sentence and clashes did take place at Tottenham’s stadium last Wednesday.

As a reminder, violence took place on Thursday in the European League, on the sidelines of the Nice-Cologne match. UEFA may strike hard in the coming weeks to punish clubs whose supporters do not stand up.