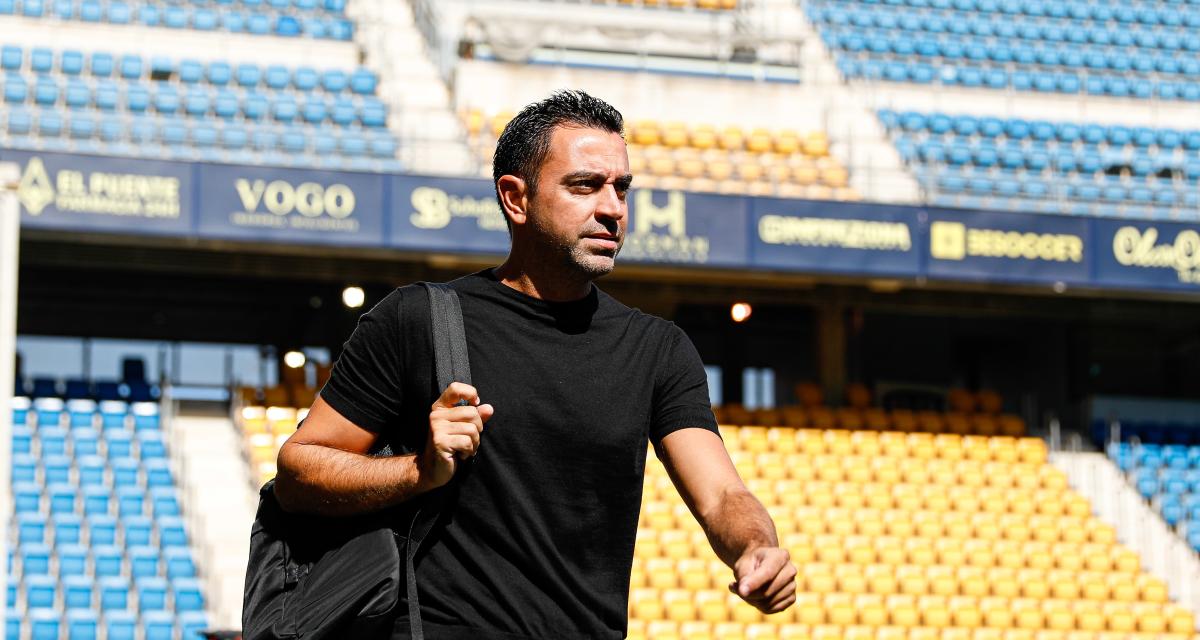 great comfort. This is the general feeling when the spectator’s heart attack in the stands of Cadiz caused intense anxiety for ten minutes. Finally the viewer came to his senses and he is better. Obviously, Xavi was happy after the meeting.

“It was a case that did not happen, some told us he had fallen, others told us it was a heart attack. If something serious happened we would have suspended the match, but fortunately the spectator came back to life and we decided to resume the match. We are talking about a person, it was beyond football, Fortunately he was able to recover and we hope he does. In the locker room we talked about this guy. The verdict was interesting, he got us involved in the final decision. It was a matter of common sense, nothing more.”

In addition, the Barcelona coach was satisfied with the new great success of his people, acknowledging the difficulties his forces faced for much of the match.

“In the first half we didn’t get as many chances as expected, we understood that sometimes, we had three or four clear chances. If Raphinha gets to the post, everything will change. It’s important to score early, but maybe we weakened them.” “I am still satisfied with the result. It is not easy to win a match in this stadium. For us, this is an important victory in a difficult place. We did not beat them for two years and today we managed to get it.”

Xavi, the Barcelona coach, did not hide his relief when the spectator’s discomfort during the match against Cadiz caused great concern. In addition, the Barcelona technician was satisfied with the performance of his forces.