Home » the reassuring press release from the club after the discomfort in the stands! 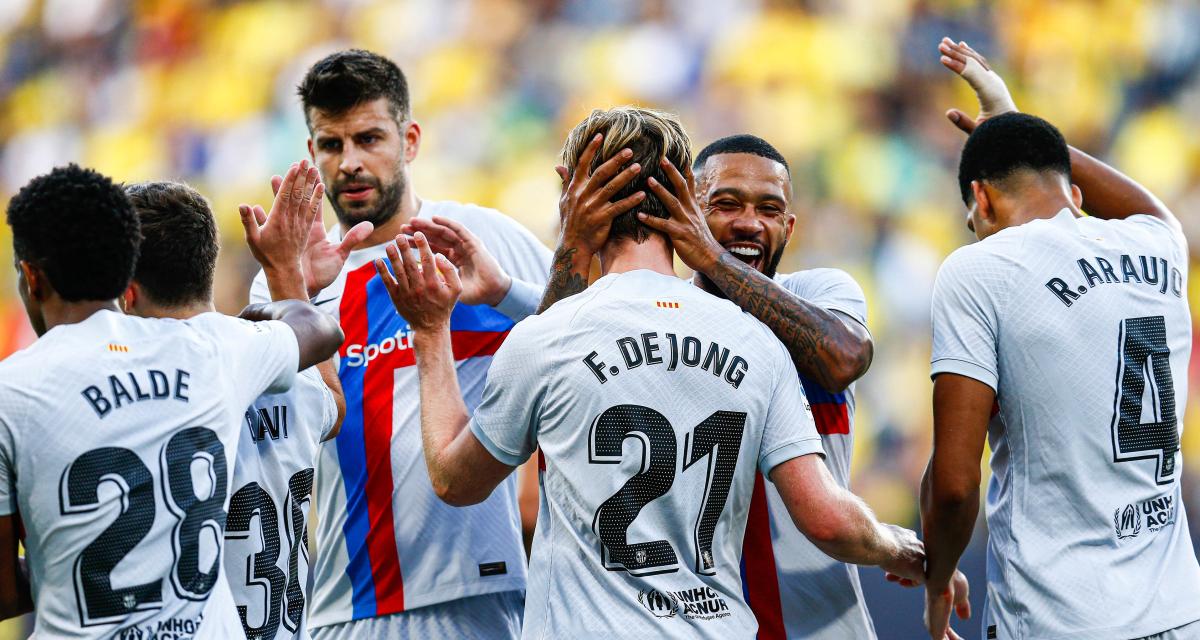 The match between Cadiz and Barcelona was an eventful conclusion. In the 81st minute of play, the match was stopped for long minutes under the eyes of the players concerned. A supporter became ill in the stands and had to be resuscitated by on-site emergency services. In a statement, Cadiz gave an account of the situation:

“In the 81st minute, the match against Barcelona was interrupted due to a health alert in the southern stands. Soon the protocol established with the Red Cross, providing assistance to a man suffering from cardiac arrest, began to work. One of the medical teams with a pacemaker and monitoring device moved to The stands, to begin resuscitation tasks.At the same time, Fútbol Club Barcelona provided a second defibrillator in case it needed to be used, and the players themselves took it to the area.A few minutes later the resuscitation tested positive and the spectator was transferred to the intensive care unit of Puerta del Mar Hospital where no It is still being treated. In addition, one of the photographers fainted and was quickly remedied by the staff. A stadium without serious consequences. The entity thanks the exemplary behavior of the supporters as well as the security personnel and the Red Cross for their swift action to bring this incident to a good end.”

Barcelona beat Cadiz Park. At the end of the match, the match was stopped for several minutes after the spectator was disturbed in the stands. Finally, the club communicated about the health status of the latter.