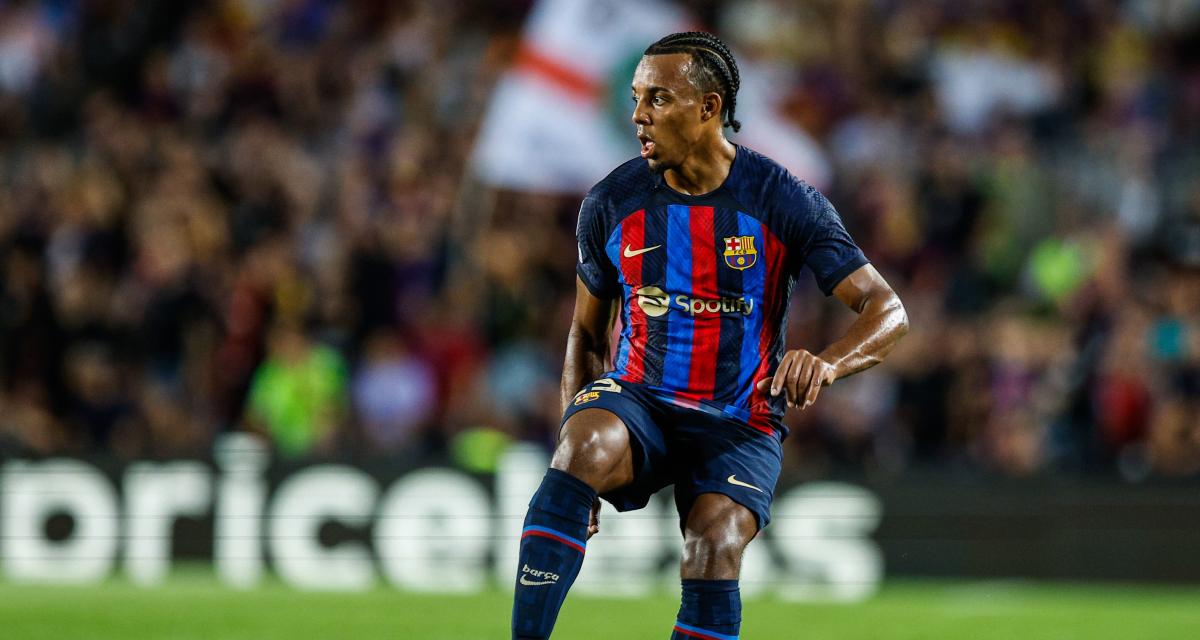 It was one of the summer TV series in Catalonia. Eager to bolster his defense, Xavi Hernandez quickly targeted a profile, that of French defender from Sevilla FC, Jules Koundé. After lengthy negotiations, the Blaugrana finally reached an agreement with the Andalusians while touring Chelsea. Several weeks after that decision, the France international returned to this eventful summer, but also to the approach of Pep Guardiola and Manchester City last summer, in an interview. El País.

“I talked a lot about football with the two of them”

“Guardiola called me, told me that he wanted me and that I agreed with his way of playing. The conversation with Xavi was similar. I talked a lot about football with both of them. That’s what I like. First, in the conversations, I realized that the two saw me playing well. They knew very well what it was. My qualities. They did not speak. He was very meticulous,” he noted first, before returning to the discussions about his position in Catalonia: “I spoke about it with Xavi. But I know it also depends on the opponent. There are matches where my profile matches more as a full-back. I think I’m good as a full-back. But in my training I’ve always been in the center of defense and that’s where I am. The most comfortable.” At the moment, he aligns in both positions, always with success.

Barcelona central defender Jules Conde returned to his move to Catalonia and the approach of Manchester City and its coach Pep Guardiola, and he also made it clear that he had discussed with Xavi, but also with the City coach.