Home » Benzema receives two trophies and gives the date of his return! 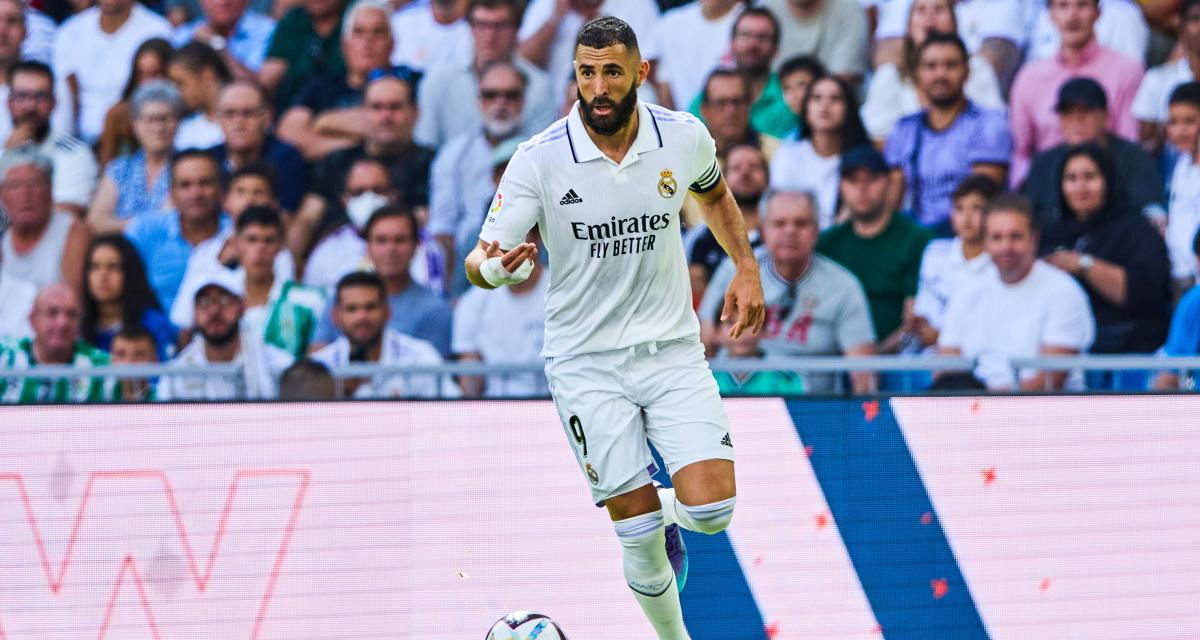 Karim Benzema continues individual awards. After an exceptional season, crowned with a double in the Champions League and the Spanish League, the French striker is considered the biggest candidate for the next Ballon d’Or. With his possible coronation, the former Lyon was honored on the national stage. on the occasion of the party Mark price Karim Benzema was named La Liga Player of the Year and Player of the Year by the fans. A chance for the striker to thank his teammates: “It’s a very important award for me. I want to thank my team-mates. It’s hard to win every year, but we are strong. I see Vinicius and Rodrygo as Real Madrid’s top scorers.”

And earlier, the Frenchman mentioned his return from injury on the club’s official website, after resuming group training on Wednesday. He hopes to be in attendance this weekend against Osasuna: “I am happy to be back in the team. Time has passed since last season, I had time to perform the pre-season and I feel comfortable and comfortable and I want to play on Sunday.”

Benzema wants to play on Sunday

Karim Benzema spoke on the sidelines of the “Marca Awards” ceremony, where he was named the best player in the Spanish League. The France international also indicated that he will do everything to be ready on Sunday against Osasuna.