Extended by Stade Rennais until June 2026, Benjamin Beuregood has reconsidered his decision to continue his career with Breton FC. 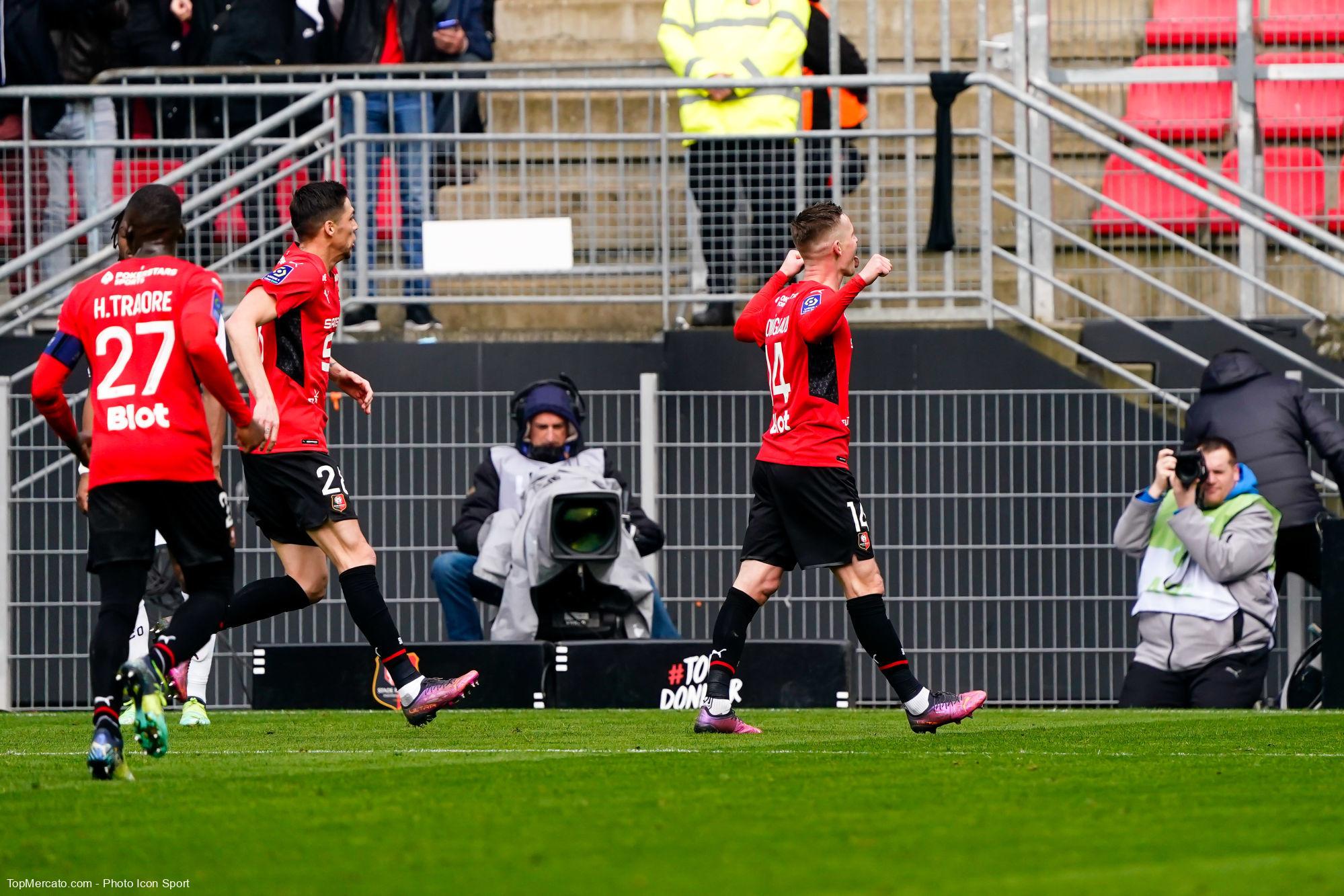 At the beginning of September, Stade Rennes announced great news to its supporters. Under contract until June 2023, Benjamin Beauregaud is back for another three years with SRFC, i.e. until June 2026. It is likely that the air will change during the last summer transfer window, the 28-year-old midfielder made a solid choice to stay loyal to Breton club, summer joined 2017 in the amount of 3.50 million euros. In the course of an interview with supporters, the newspaper West of FranceThe former Racing Club de Lens player explained his extension with the team coached by Bruno Genesio. Used this season ten times in all competitions, for eight matches in Ligue 1, the Calais native defends his decision, without concealing his temptation to challenge abroad.

“It was logical to continue the adventure”

“The fact that I said at the beginning that I wanted to see something else wasn’t necessarily the right communication for me at the end of the season, but rather a desire to discover foreign countries more specifically. Leaving Rennes, but to find a better project abroad, something I didn’t have I necessarily had the chance to get it, but I had chances that didn’t satisfy me. For me, it made sense to continue the adventure here because I didn’t want to leave Stade Rennais. In any case to find less well. It was a truly athletic project. The speech I was able to deliver from The club leaders, as well as a letter from the Pinault family, which I didn’t get in person on the phone. But the message anyway passed through the leaders and I think that made me want to stay. And the fact of living it all with supporters, the fact of being liked too. Many criteria mean That extension to Rin, I also wanted to.