Home » Ten Hag flies to the rescue of the maligned Maguire

Eric Ten Hag has responded to the continued criticism of Harry Maguire. At a press conference, the Manchester United coach supported the heart of the English defense. 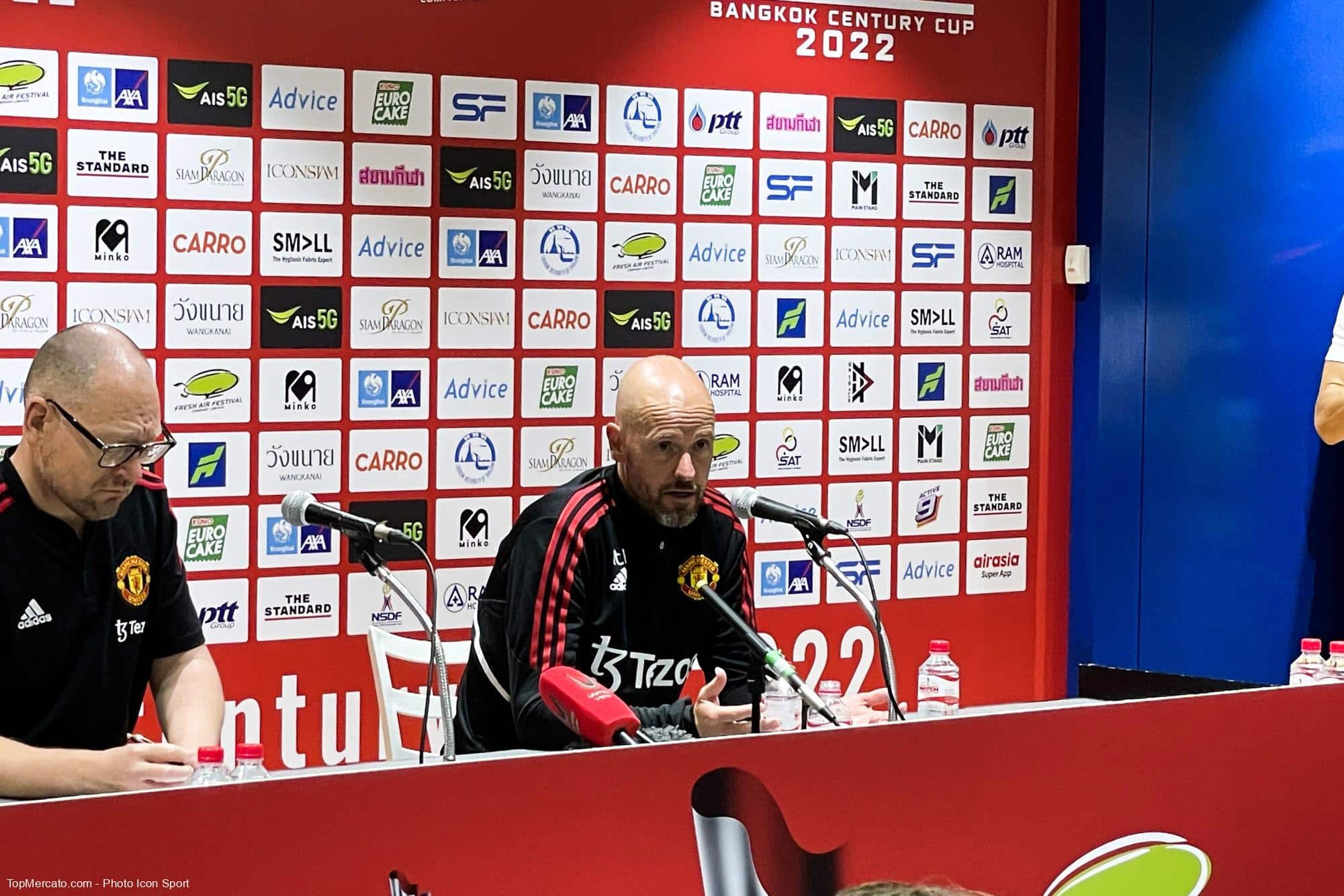 Weeks go by and critics stay tuned for Harry Maguire’s play. Manchester United’s central defender criticized the club as a choice, and came out of silence about his situation, which is difficult to live with. “I’m fine, I’m ready to play, I feel really fit and fresh. As for my form, I don’t know what was said, and I don’t really read about it. I came back from three positive matches with England in the summer, and after a good season, I felt really good.

‘We all believe in it’

Facing the media ahead of the derby match against Manchester City at the Etihad Stadium (the ninth day of the English Premier League), the Dutch Red Devils coach Erik Ten Hag traveled to help the England international. “First of all, of course, I have to coach him. I have to support him, but I support him because I believe in him. During this time I work with him. The preparatory season was good. I think I will say that he was very good in training and matches. Then he withdrew from the squad, but This is also because of the good performance of the central defender who is playing now. But I can see his qualities and even after he left the team he trained very well, but above all his qualities were already there. You see his career, I think he participated in almost 50 caps with England, and he was Very successful with Manchester United. So you see he has great potential and then it’s up to him. The players in the dressing room, the coaches, the manager, we all believe in him. Now it’s about him and that’s what I told him. And I’m sure he can do that and he’s going to turn around. The thing is, I really believe in that.”