Home » Inter Milan in talks with Chelsea over Lukaku

Inter Milan have reportedly entered into discussions with Chelsea to obtain permanent reinforcement for Romelu Lukaku. The Nerazzurri would like to take advantage of his injury to negotiate an understated transfer fee. 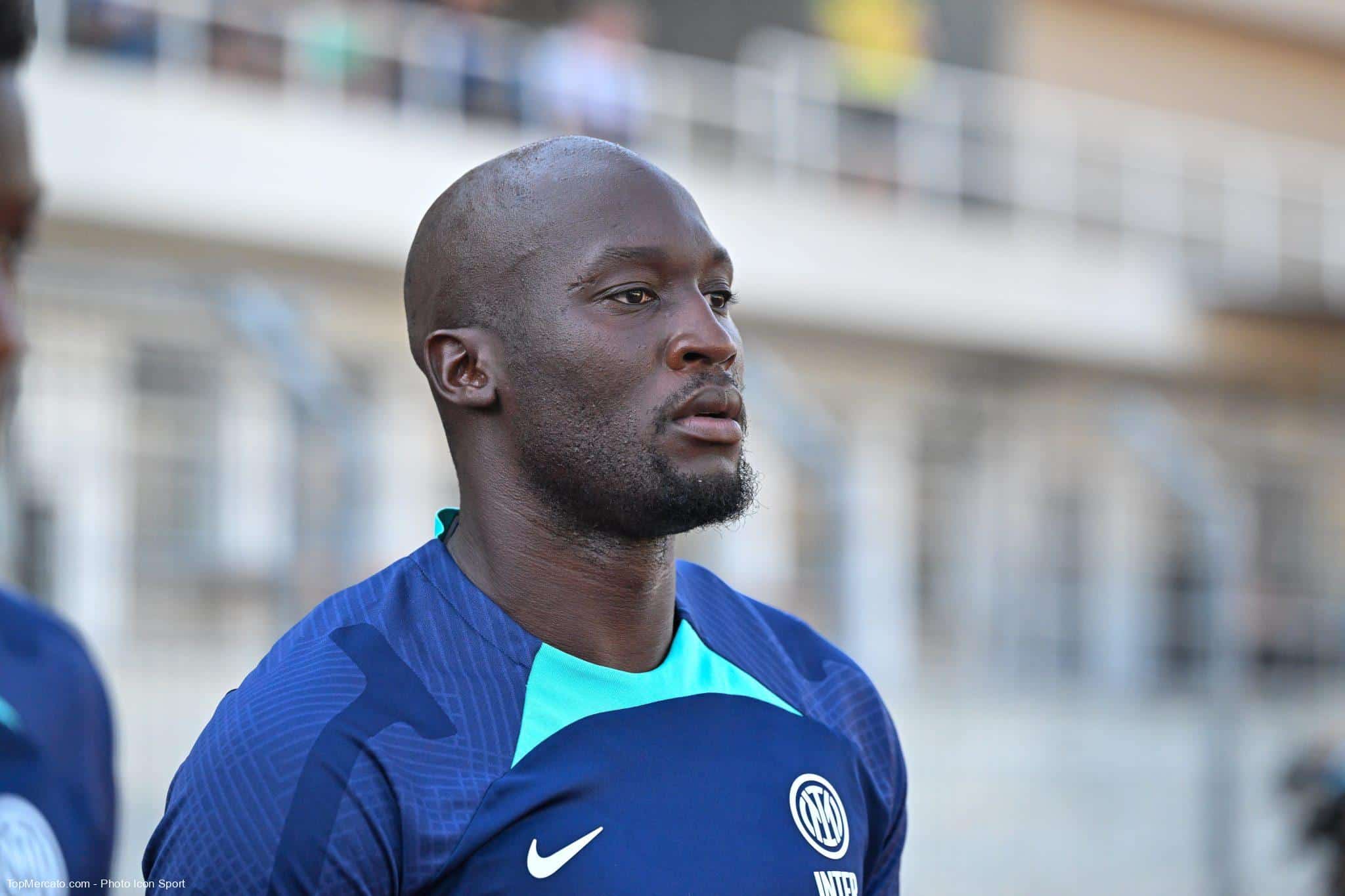 According to the information collected by CalcircatoInter Milan wants to take advantage of Romelu Lukaku’s injury to secure his permanent services. The 29-year-old Belgium international (102 caps, 68 goals) is off the field due to a muscle injury. The player participated in only 3 matches, in all competitions, this season, with one goal and one pass. A performance deemed insufficient by the cross-border media, but which would not frighten its leaders who would have started negotiations with Chelsea over his transfer.

The Interists would like to take advantage of the fact that the Belgian’s rating has fallen to negotiate a beneficial compensation. Romelu Lukaku has been loaned from Chelsea during the transfer window. But the process will not provide a purchase option, while his contract with the Blues runs until 2026. This is well explained: Londoners spent 113 million euros to recruit him from Inter Milan, in 2021, and would not want to make the loss on his file. So the discussions may be tight, especially as the Lombard squad is facing serious financial difficulties and its owners should not allow any bragging this winter: Milanese could have been put up for sale a few days ago.

Romelu Lukaku has so far defended Inter Milan 98 times, with a total of 65 goals and 17 assists. Last year, the player did not get along with Thomas Tuchel, in London, which caused a setback in his career. The German technician has since been fired. His replacement, Graham Potter, is sure to have a say in the Belgian’s future. Will he try to revive it?