Inspired by London Fashion Week, Ticket Compare set out to find the hottest Premier League club of the 22/23 season. We assessed data from the Football Kit Archive, along with insight from Ryan Brockbank of the Fashion Retail Academy. Here’s what we learned.

Which kit do football fans love the most? 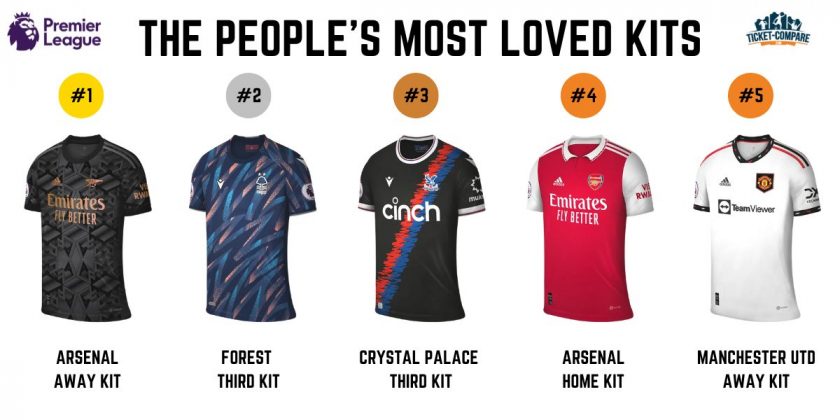 Arsenal were clearly a fan favorite this year being the only team with two of their kits appearing in the top 5. In second place we have newcomers Nottingham Forest with their artistic third kit. Crystal Palace also made the top 5 with their third kit art design being a fan favourite. In fifth place we find a classic version of Manchester United’s white away kit featuring a simple design with great detailing on the shoulders.

Which kit do football fans hate the most? 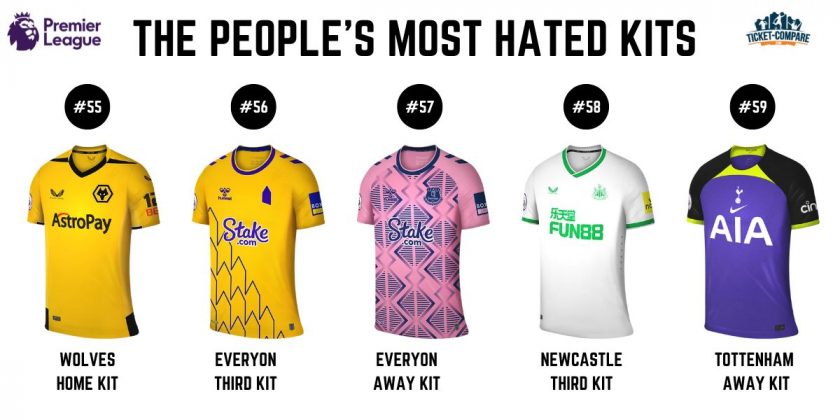 Unlike their north London rivals, Tottenham didn’t feature highly on the list. The Tottenham Hotspur away kit has been voted the least fashionable kit of the 2022/22 Premier League season by football fans. Everton haven’t had much love for their kit range this season either, with two of their kits being featured in the last 5.

We also see a clear trend in the top 5 and worst 5 kits. Patterns on football kits can go very well (as with Arsenal’s home kit and Nottingham Forest third kit) or can go very poorly (as with Everton’s away and third kits)

How popular is each Premier League team kit range? 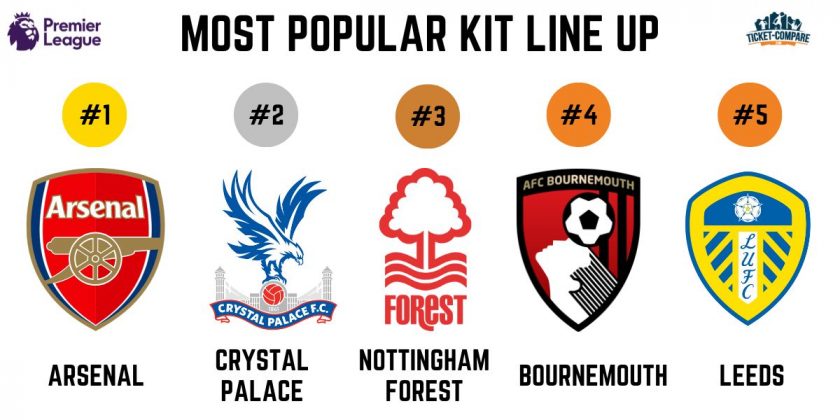 Using all the survey data for the kits, we can rank the kit lineups from best to worst. The top kit line-ups for the 2023/2022 season were Arsenal, Crystal Palace and Nottingham Forest in that order. While the worst were Fulham, Everton and Tottenham. It’s worth mentioning that Fulham have only two kits this season which affects their overall score.

How popular is each kit manufacturer?

We can also use this data to rank kit manufacturers from best to worst. Using an overall average rating system to count for some manufacturers making more kits than others, we find that Macron is the hottest manufacturer in the 2022/23 Premier League season with Adidas and Umbro in second and third. position. We weighed public opinion as well as expert opinion on the best kits. So how does each team line up when we look at all three kits together? We’ve added up the numbers to see which team comes out on top, along with information from Brockbank. 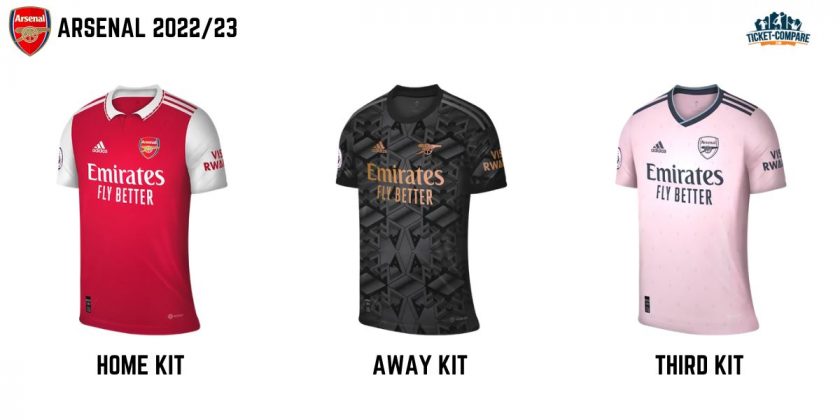 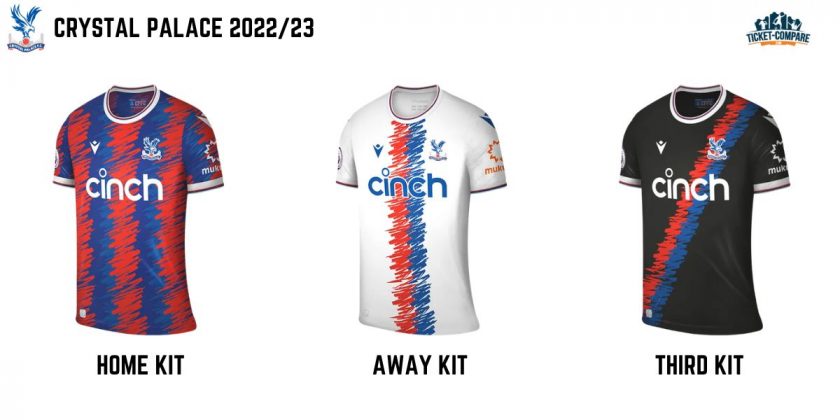 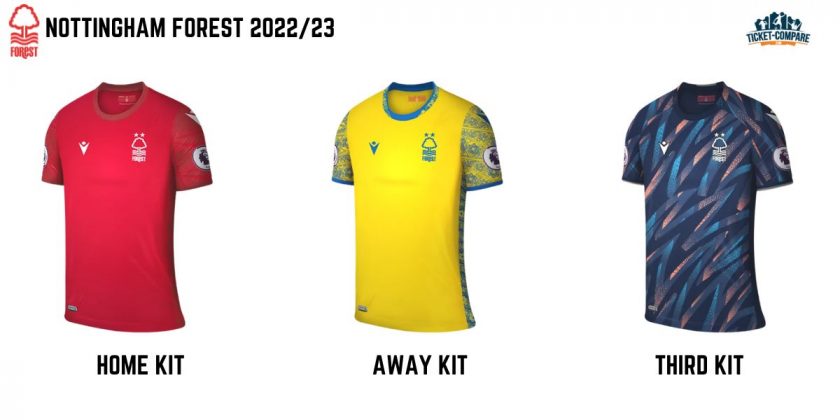 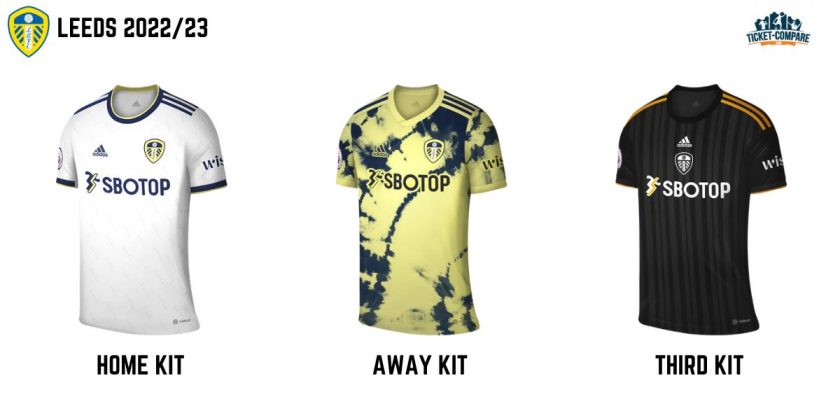 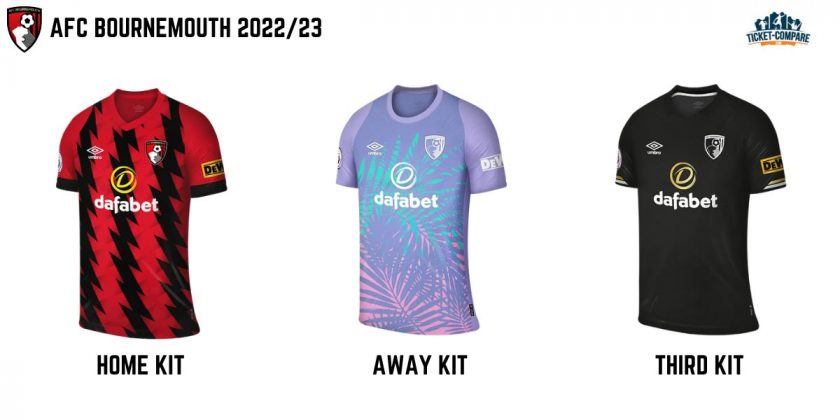 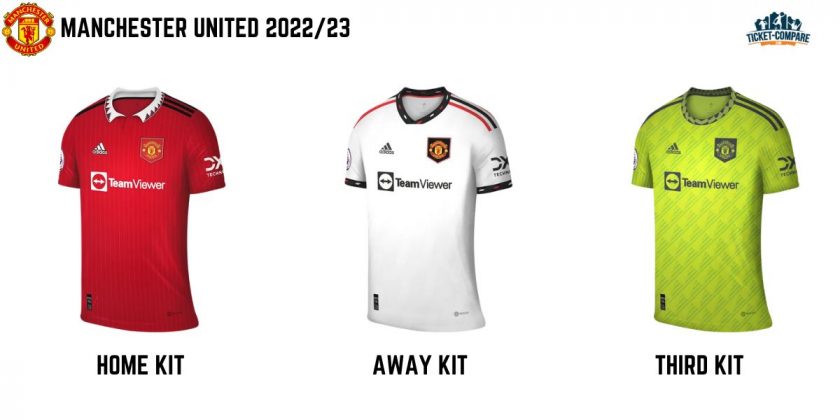 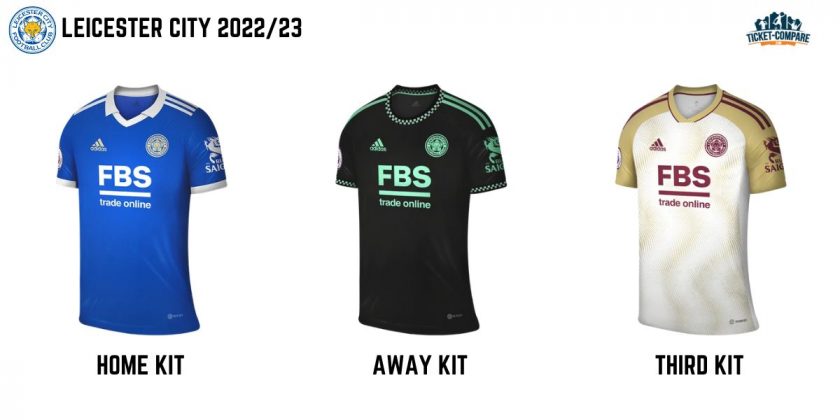 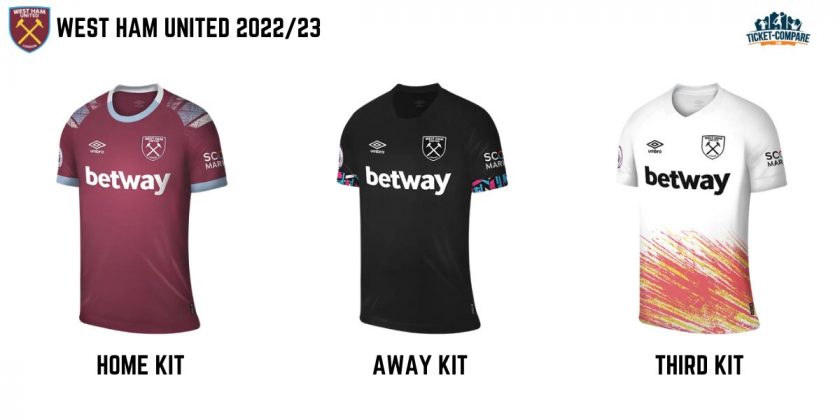 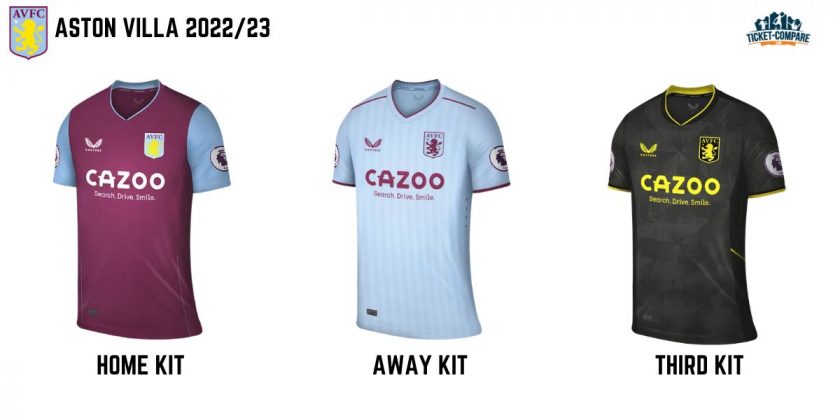 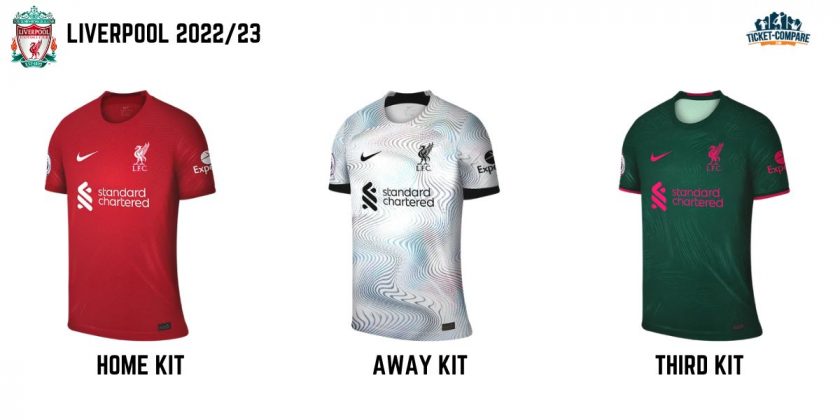 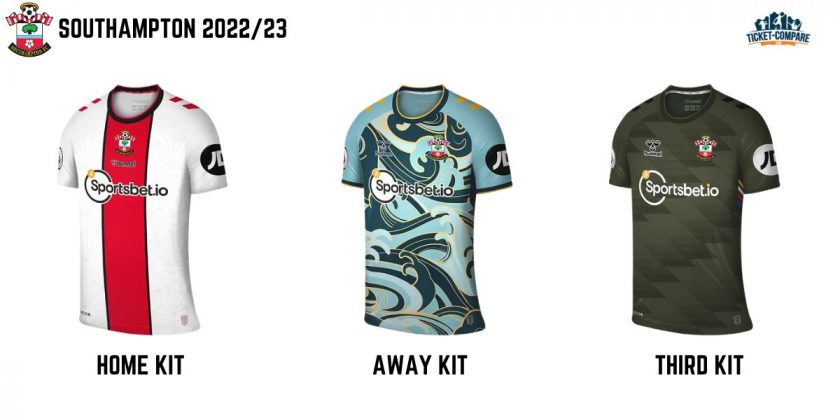 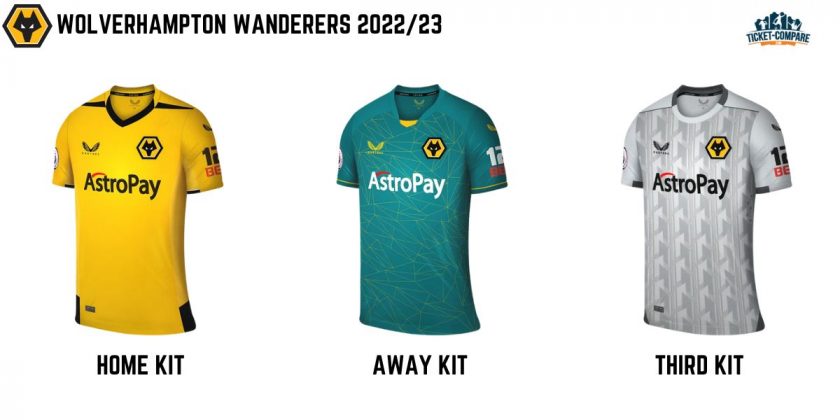 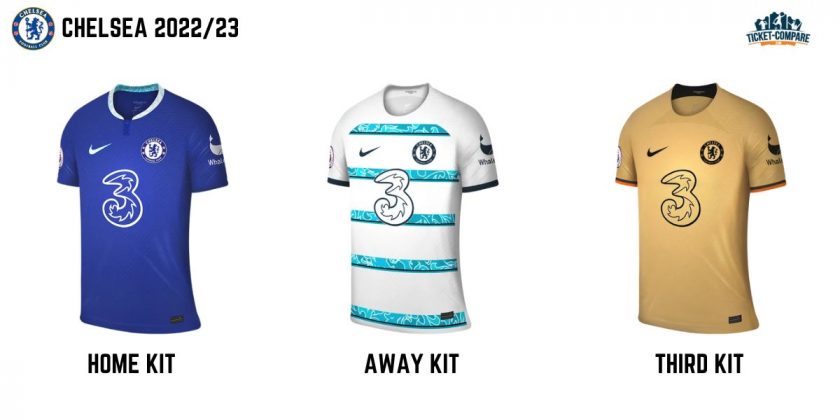 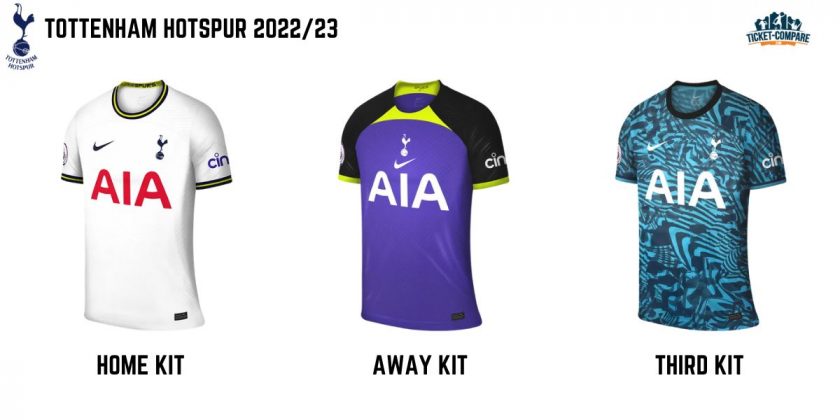 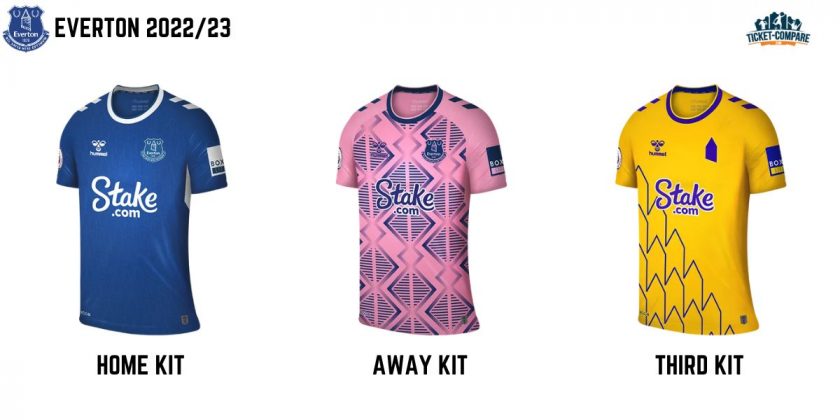 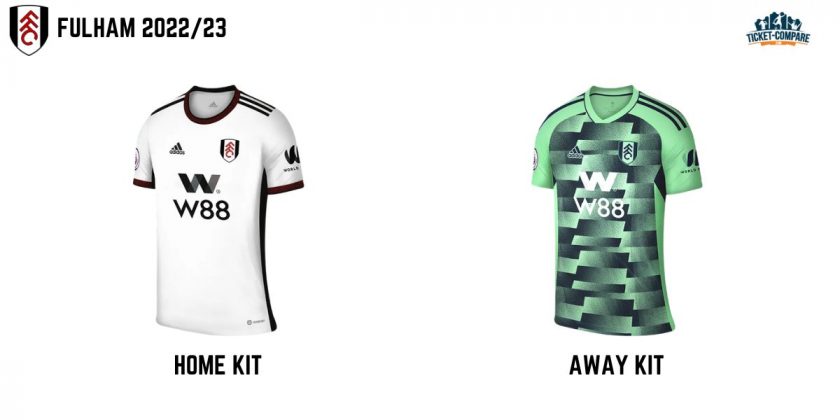