Home » a lie from Pérez in the Neymar trial? 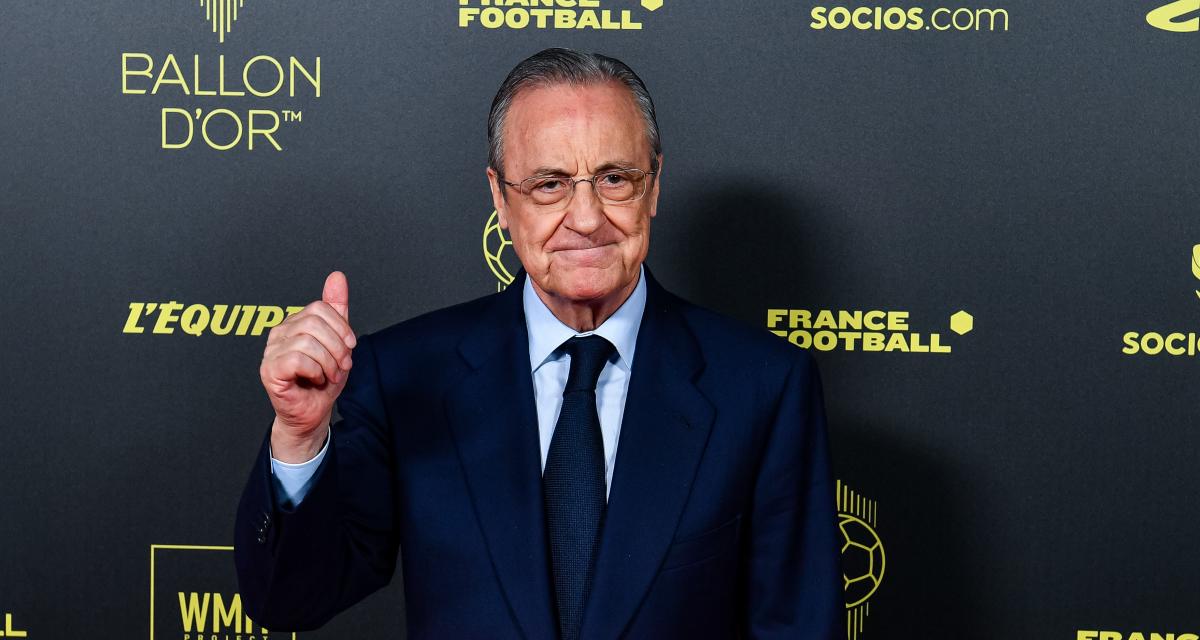 For another ten days, the Barcelona court became the scene of Neymar’s trial. The Brazilian No.10 at Paris Saint-Germain sees the supposed fraud around his move from Santos to Barcelona in 2013. Neymar was also heard yesterday, clearly expressing his ‘choice of the heart’ to prefer Barcelona over Real Madrid at the time. But it was Florentino Perez’s speech, called by the president of Madrid to testify, that got people talking.

In fact, Florentino Perez confirmed to the judges by video that the Merengue club was not involved in possible negotiations to bring Neymar to Madrid, but Perez mentioned above all the concrete proposals of the White House on the Brazilian crack. In 2011, Real Madrid made an offer to Santos to buy Neymar. I think it was 45 million. (…) This is the only presentation that appears in Real Madrid’s files. »

Real Madrid tried to do Neymar in 2013

Real Madrid who tried nothing with Neymar between 2011 and his real signing in Barcelona in 2013. A version that was completely rejected by the captain at the time, Andre Curie, was also called to the bar and confirmed that Real Madrid had already tried his luck in a very concrete way in 2013! “In July 2013, Madrid offered around 150/160 million euros. Madrid paid a lot more for Neymar”. A huge number that includes the Brazilian’s transfer as well as his salary and planned commissions for his father. But in any case, Perez seems to have kept a lie while hearing…

Florentino Perez offered his version of Real Madrid’s interest in Neymar a decade ago. Speech quickly denied. In fact, the former Barcelona coach clearly confirmed that the Real Madrid club did otherwise.