During an interview with Real Madrid media, Karim Benzema made a noticeable return to the double confrontation against Paris Saint-Germain last season in the Champions League. A decisive step for his victory in the 2022 Ballon d’Or. 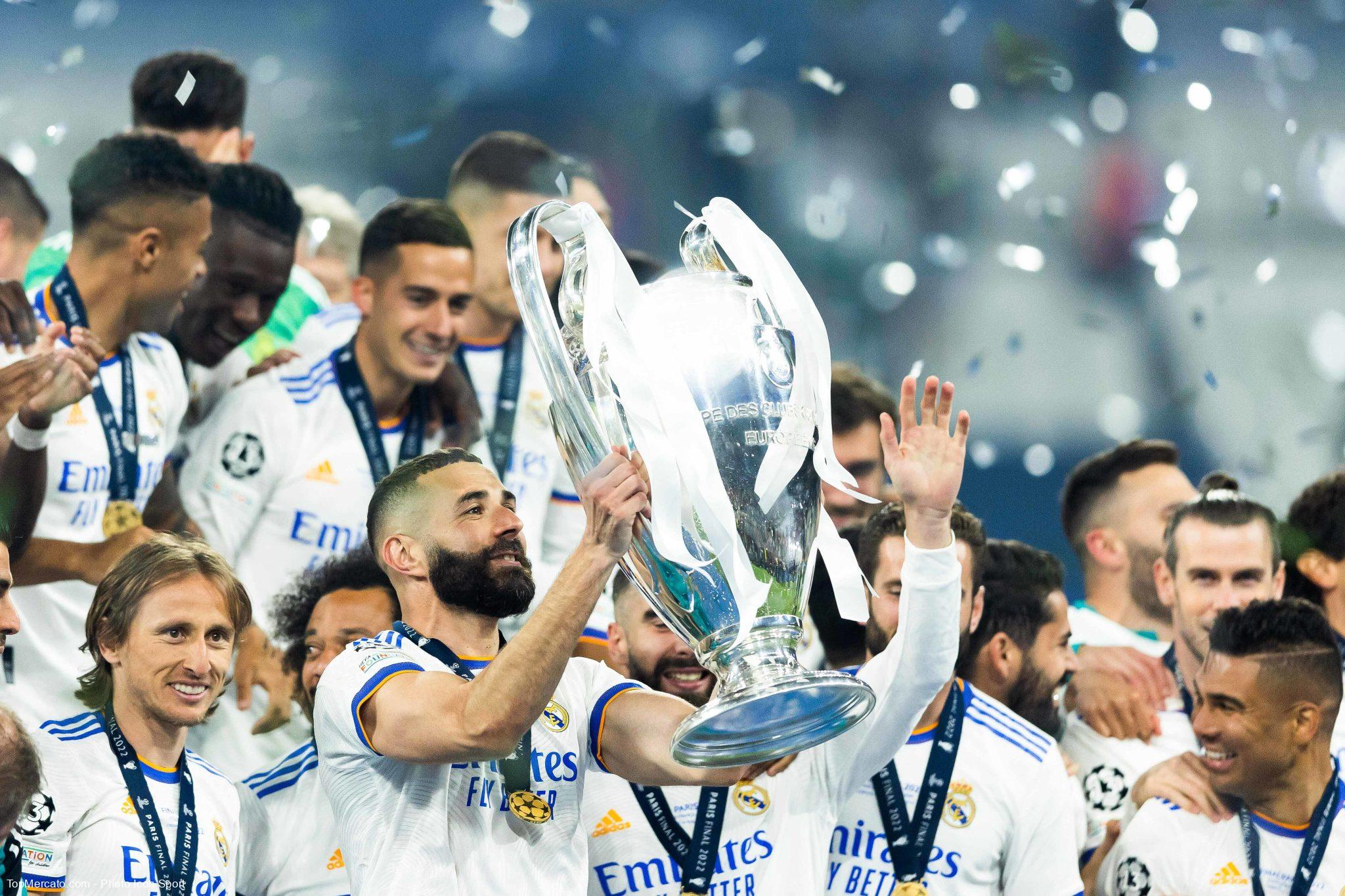 The logical winner of the most beautiful individual awards at the beginning of the week in Paris, the Merengue striker did not forget anything from the wonderful evening of March 9 at the Santiago Bernabeu. On that day, the future European champion defeated Paris Saint-Germain in front of his home fans (3-1) thanks to an amazing hat-trick of Benzema, which he scored in just 17 minutes. However, no one would have bet on such a scenario before the hour mark, especially since the champions had won the first leg (1-0) at Parc des Princes and were ahead 1-0 in the second leg.

Benzema admitted for the first time that he was not at his best in the first round of this 8e from the final. “Every match is tough and we know the importance of each one. I did my best to come back quickly because the important matches were about to arrive, like the Paris match. I worked a lot to get my team to Paris. Against PSG, I was 100%, but I was missing things on The pitch, like the whole team.”Released the new golden ball.

An evening of dreams at the Bernabeu!

Three weeks after the defeat at the Parc des Princes, Benzema shattered the dream of the Paris Saint-Germain supporters. “After this match, I told myself that we have to be stronger. From there we started scoring goals and we know the rest. The hat-trick against PSG is a day I will remember because we won the comeback on a magical night at the Bernabeu. I enjoyed the moment (…) No I can tell what happened, I can only say that I put everything in and helped my teammates. It was difficult to do because I scored three goals for a team that could win the Champions League”It is to explain.