Home » Benzema’s humility when discussing his hat-trick against PSG 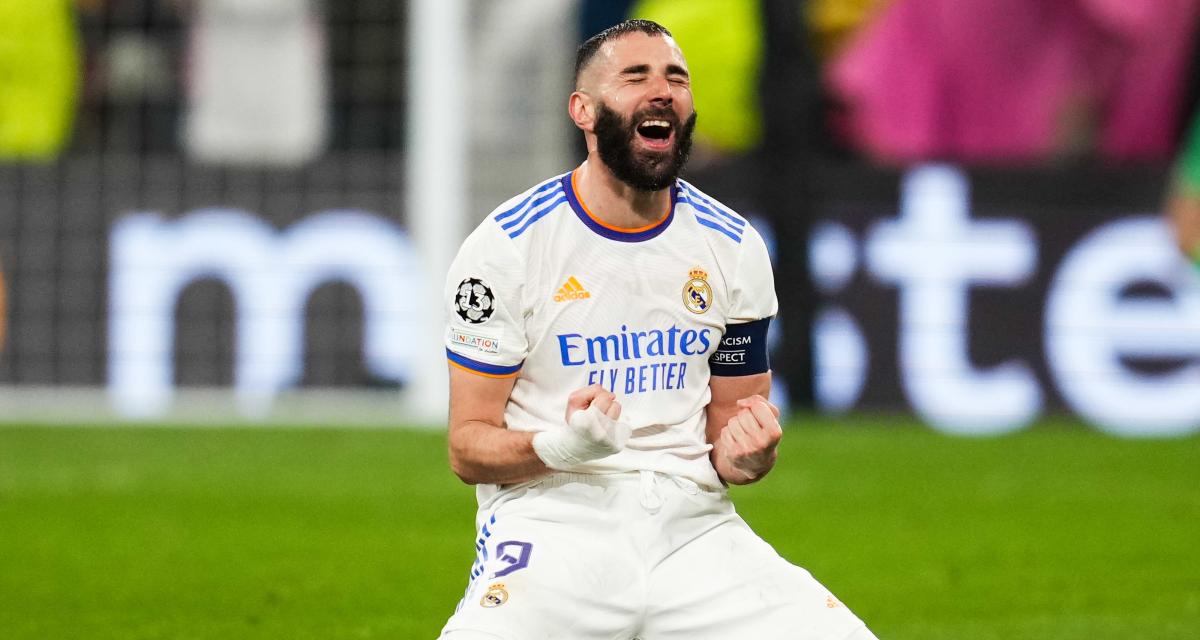 It’s the kind of match that defines a career. After losing in the first leg of the 16th round of the Champions League on the Paris Saint-Germain meadow (1-0), Real Madrid welcomes the Parisians in the return match that will go down in history. After the opening match of Kylian Mbappe, Karim Benzema changed the fate of the match, as well as his team’s season, by scoring a quick hat-trick to allow his team to overcome the obstacle and reach the quarter-finals. .

After winning his first Ballon d’Or award on Monday, the France international returned to this moment in an interview with the media at his club: “I enjoyed the moment. I can’t say what happened. In it, but I can only say that I put everything into it and helped my teammates.” In the team. It was difficult to do that because I scored three goals for a team that could win the Champions League.” A humbling reaction to a performance that was the starting point for an exceptional 2022 year.