Home » Manchester City: a clause for Haaland, his clan responds

Manchester City striker Erling Haaland’s entourage has responded to rumors of a clause in the Norwegian golf club’s contract. 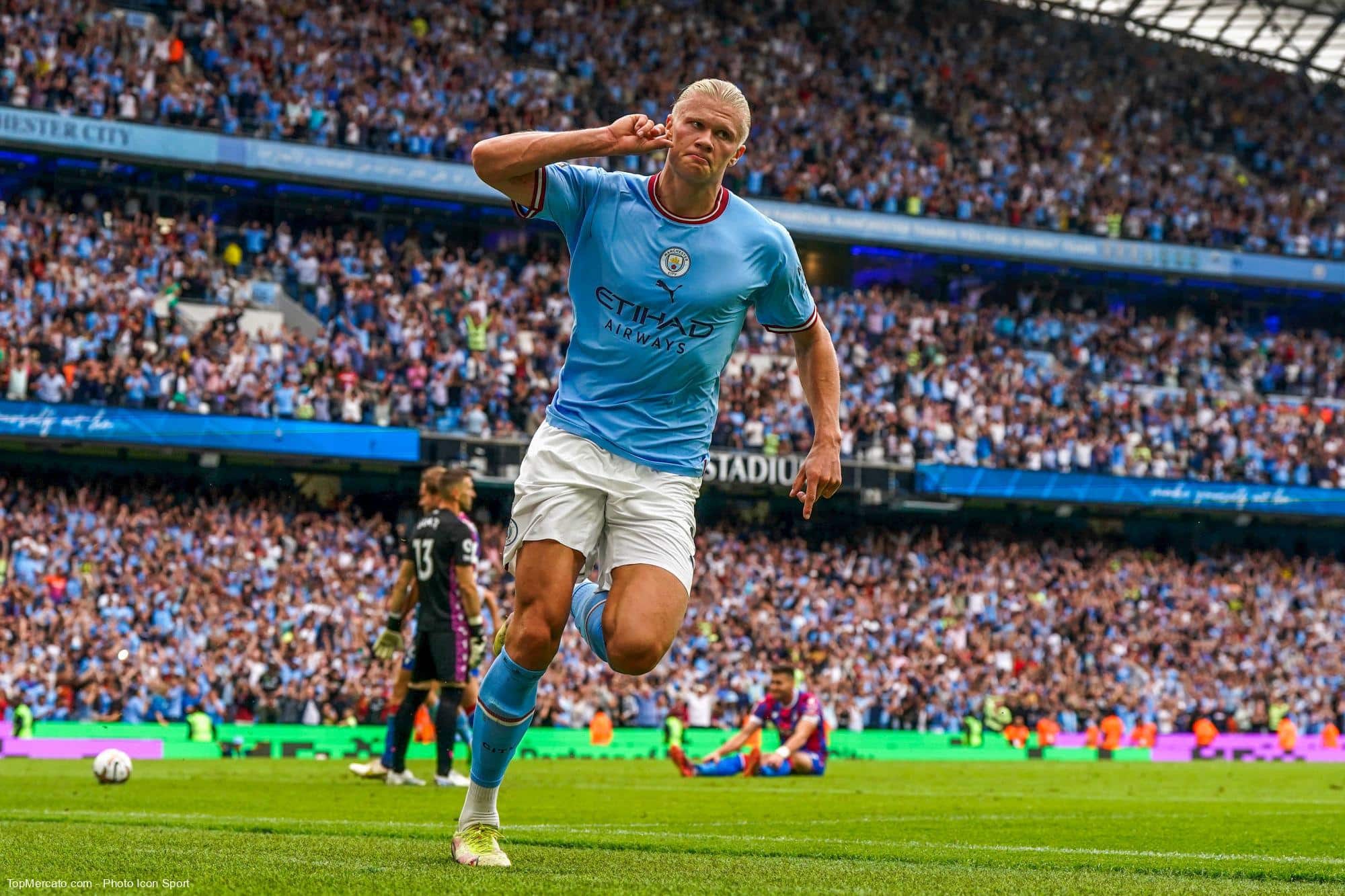 The information caused a stir on the other side of the channel. According to what the website revealed the athleteHowever, the contract that Erling Haaland signed with Manchester City will include a release clause of 200 million euros. From the summer of 2024, the 22-year-old Norwegian striker will have the possibility of joining a foreign squad for that amount, and therefore not a Premier League club, a clause from this date that will fall over the seasons until his tenure. Dealing with the English champion, that is, until June 2027.

Raffaella Pimenta says: Tweet embed: “Haaland’s release clause? I can’t comment on that. He really is the best man. His father is the secret” 🚨🔵 #MCFC

In an attempt to smooth things over about the future of his leading striker, Manchester City boss Pep Guardiola recently denied this information. “This is a mistake. He does not have a release clause. Neither Real Madrid nor any other team. This is wrong. What else can I say? People are talking, there are rumors, I can’t do anything about it. I care about what I can control. The important thing is that he has adapted well. Good, and he is very happy here. And we will try with him and those who want to stay here, to make them happy, that is the main thing. Who knows what will happen in the future.”

for the series Sky Italia, his agent, Rafaela Pimenta, was questioned about the existence of this condition. His representative, who took over from Mino Raiola, refused to answer. “Haaland’s penalty clause? I can’t comment on that. He really is an excellent man and his father is the secret.” To warn of a possible extension: “I hope so! If they want to chat today, we’ll be happy. Why not? Always good!” While waiting for the backstage fight to continue, the Leeds native makes Manchester City happy. This season, Erling Haaland has already scored 20 goals in 14 matches, including 15 goals in 10 Premier League matches.