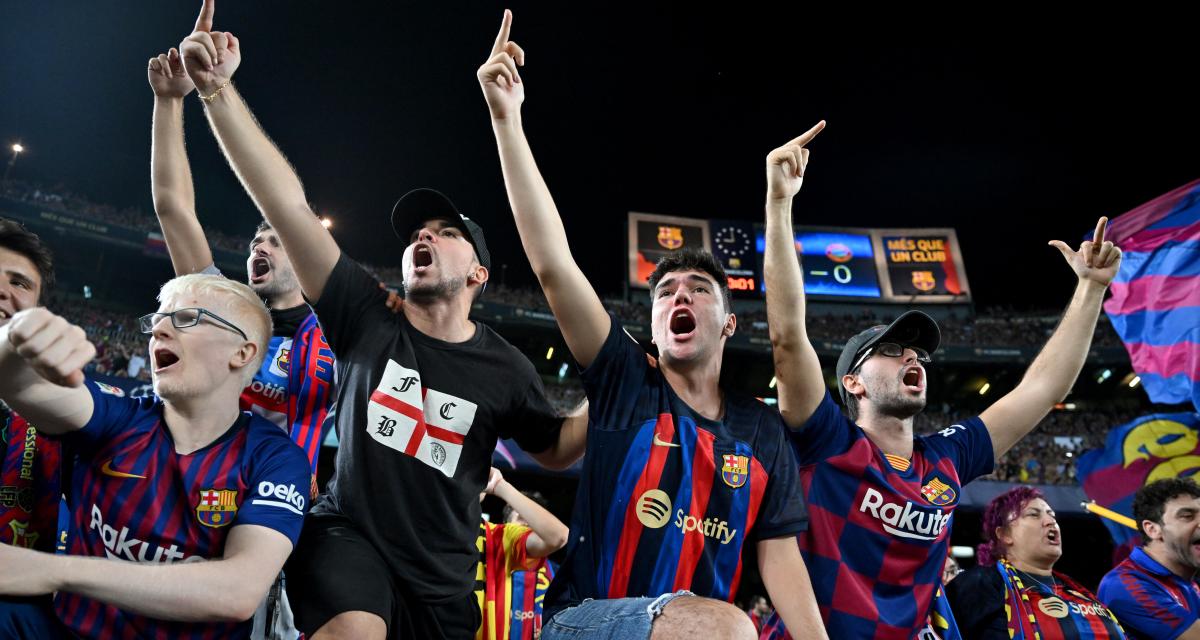 It was a dark day lived by Barcelona supporters yesterday with the exclusion from the Champions League, which precipitated Inter Milan’s early victory over Plzen (4-0), before a wide defeat at the Camp Nou against Bayern Munich (0-3). Who did not spare Xavi the band.

What inevitably raises tensions on the side of the stands, with some incidents pointed out by the Spanish press. Movistar has already relayed a sequence where, after repeated provocations from a German fan in the stands, Barcelona supporters responded by insulting him, spitting on him before slapping him, throwing objects as a reward …

Moreover, during the match, UEFA was also the target of the anger of the Catalan fans. At the end of the first half, when Barcelona were losing 0-2, the Blaugranas penalty kick could have revived before the end of the first half. However, the umpire of the meeting, having seen the possible fault on Lewandowski, finally rescinded his sentence. Enough to provoke hostile chants against UEFA. “It’s a mafia, UEFA is a mafia,” he thundered into the stands of Barcelona.