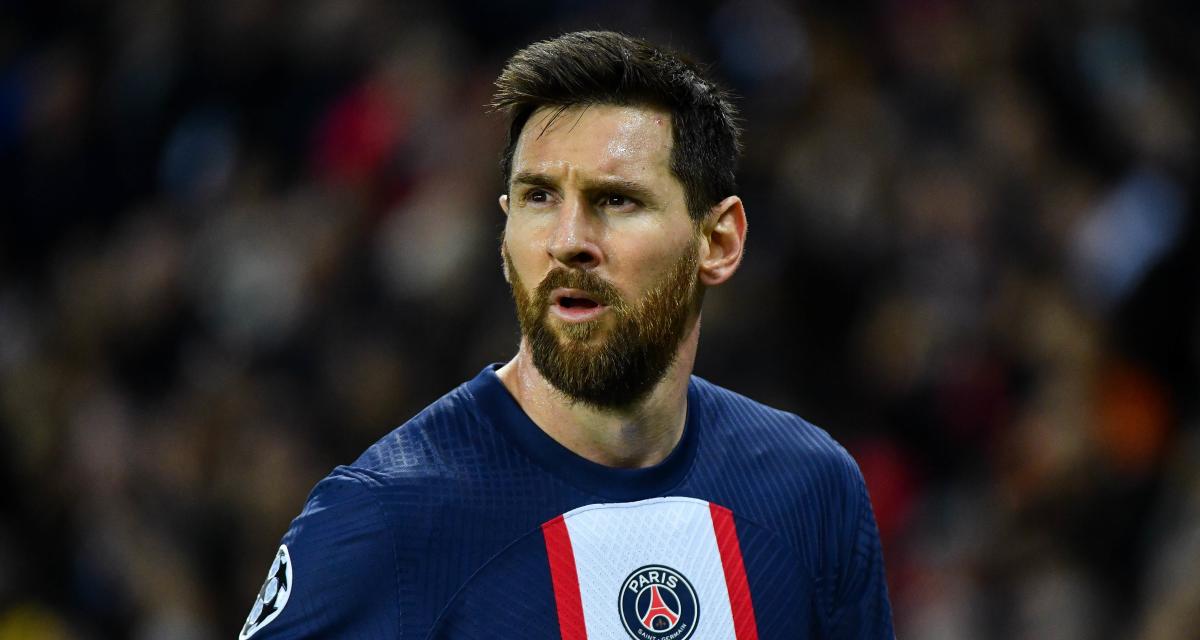 Barcelona football wakes up on Thursday morning with a hangover. The success of Inter Milan against Plzen at the beginning of the evening (4-0) did not leave any opportunity for Barcelona to think of a miracle qualification in the knockout stages of the Champions League. Bayern Munich took care to finish the job with a big victory over the Camp Nou meadow (0-3).

For the second time in a row, Barcelona will not see the rest of the competition in C1 nor the European League file. A contempt that clearly corresponds to the departure of Lionel Messi, who knew nothing of his side except the last stage of the Champions League during 17 seasons at the highest level in Barcelona.

Messi is very far from returning to Barcelona!

The specter of Messi is already painful enough, but as a bonus, the latest news regarding his impressive return to Barcelona is bad. Lobo Carrasco, a former Barcelona player for ten years in the eighties and now a consultant to El Chiringuito, nevertheless set fire to Spanish social networks with a tweet about the fact that “Messi will bring happiness”, which Barcelona fans considered positive information about him. his return. But the latter did not fail to drown out the enthusiasm last night, stressing that this tweet was not a trend with Messi’s return.

On the contrary, while the latest information attracts a Messi who loves Paris and who would be ready to respond favorably to the extension offer, the former Barcelona CEO confirmed on the air of the Spanish talk show. “I don’t see Messi returning to Barcelona.” This is a clear…

While Barcelona is already going through a turbulent period after being eliminated from the Champions League, the bad news is piling up with the Messi affair. In fact, we are now pessimistic in Spain about its big comeback in 2023.