Juventus Turin receives Inter Milan on Sunday, 8:45 pm, on the occasion of the thirteenth day of Serie A. 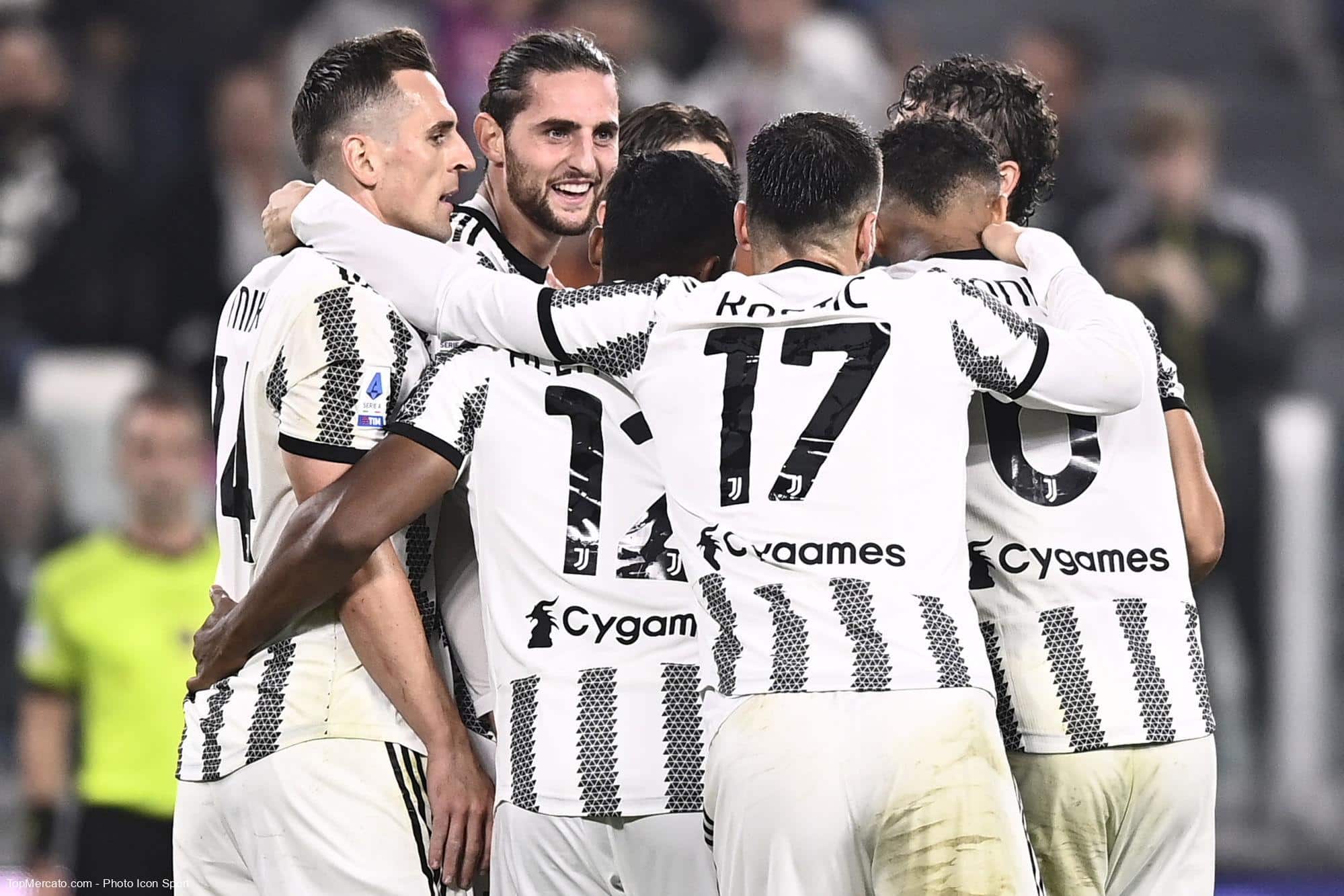 Before the thirteenth day of the Italian Serie A, Juventus Turin occupies eighth place in the standings with 22 points, ten lengths ahead of leaders Napoli. Last Wednesday, the old lady Massimiliano Allegri lost at home to Paris Saint-Germain (1-2), on the occasion of the sixth and final day of the group stage of the Champions League, despite the goal of Leonardo Bonucci. In third place in Group H behind Benfica Lisbon and Paris Saint-Germain and ahead of Maccabi Haifa, the Bianconeri will play in the European League. For his part, Inter Milan occupies sixth place with 24 units. Despite Tuesday’s defeat to Bayern Munich (0-2), the Nerazzurri, led by Simone Inzaghi, finished second in Group C and will play in the Champions League knockout stages.

Juventus Turin is set to miss the services of Angel Di Maria, Bremer and Duzan Vlahovic, in addition to the expected outages of Paul Pogba, Leandro Paredes and Mattia de Sciglio. In the ranks of Inter Milan, Romelu Lukaku should not take his place.

Juventus Turin – Inter Milan: At what time and on what channel to watch the match live?

The match between Juventus Turin and Inter Milan will be followed on Sunday at 8:45 pm on the channel beIN Sports 1. The full TV program can be found here.